Brigadier General Joseph Aremu Lawoyin was born on 31 January 1965 and hails from Ogbomoso in Oyo State. He attended the Nigerian Defence Academy (NDA) in 1985 as a member of 37 Regular Course (37 RC) and was commissioned in 1990 into the Nigerian Army Signals Corps (NAS). He holds a Bachelor of Science Degree (BSc) in Physics from NDA and a BSc in Electrical/Electronics from Obafemi Awolowo University Ile-Ife (OAU, Ile-Ife). He also holds a Master of Technology (MTech) in Telecommunications Engineering and a Master of Science (MSc) in Strategic Studies from OAU, Ile-Ife and University of Ibadan (UI) respectively. He equally holds an Advance Diploma in Telecommunication from OAU, Ile-Ife.  His area of specialisation is Telecommunications.

He is a Distinguished Fellow of the National Defence College who has written and contributed to many unpublished Service as well as position papers, dissertations, thesis and articles. He also participated in the design and construction as well as repairs, refurbishing and remodelling of some communications equipment in NAS inventory.

Brig Gen Lawoyin is a member of the Nigerian Institute of Management (NIM) and the Nigerian Army Resource Centre (NARC). He also has the Grand Service Star (GSS) award to his credit. He enjoys academic discourses and networking with people. He is married and blessed with children. 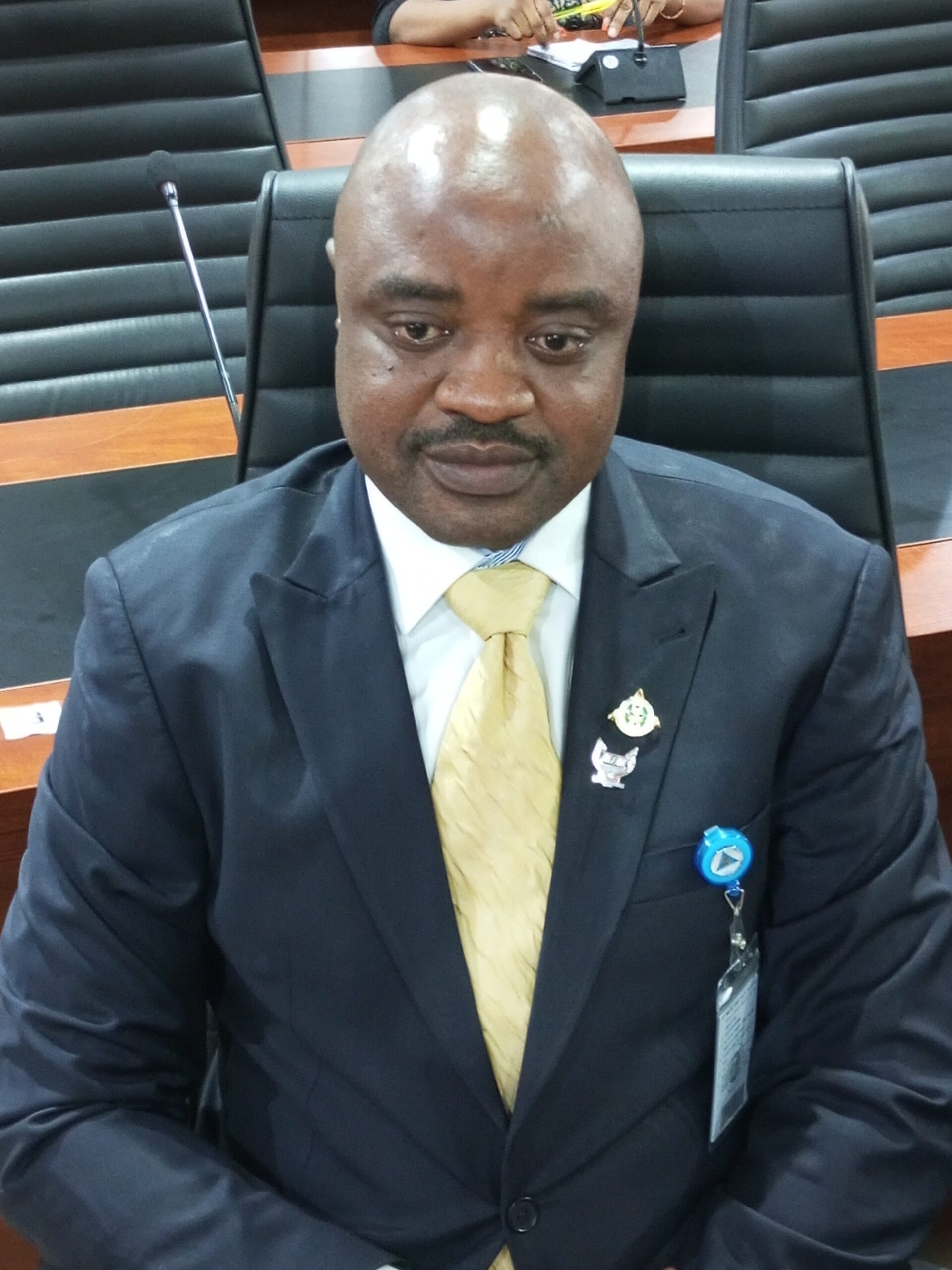 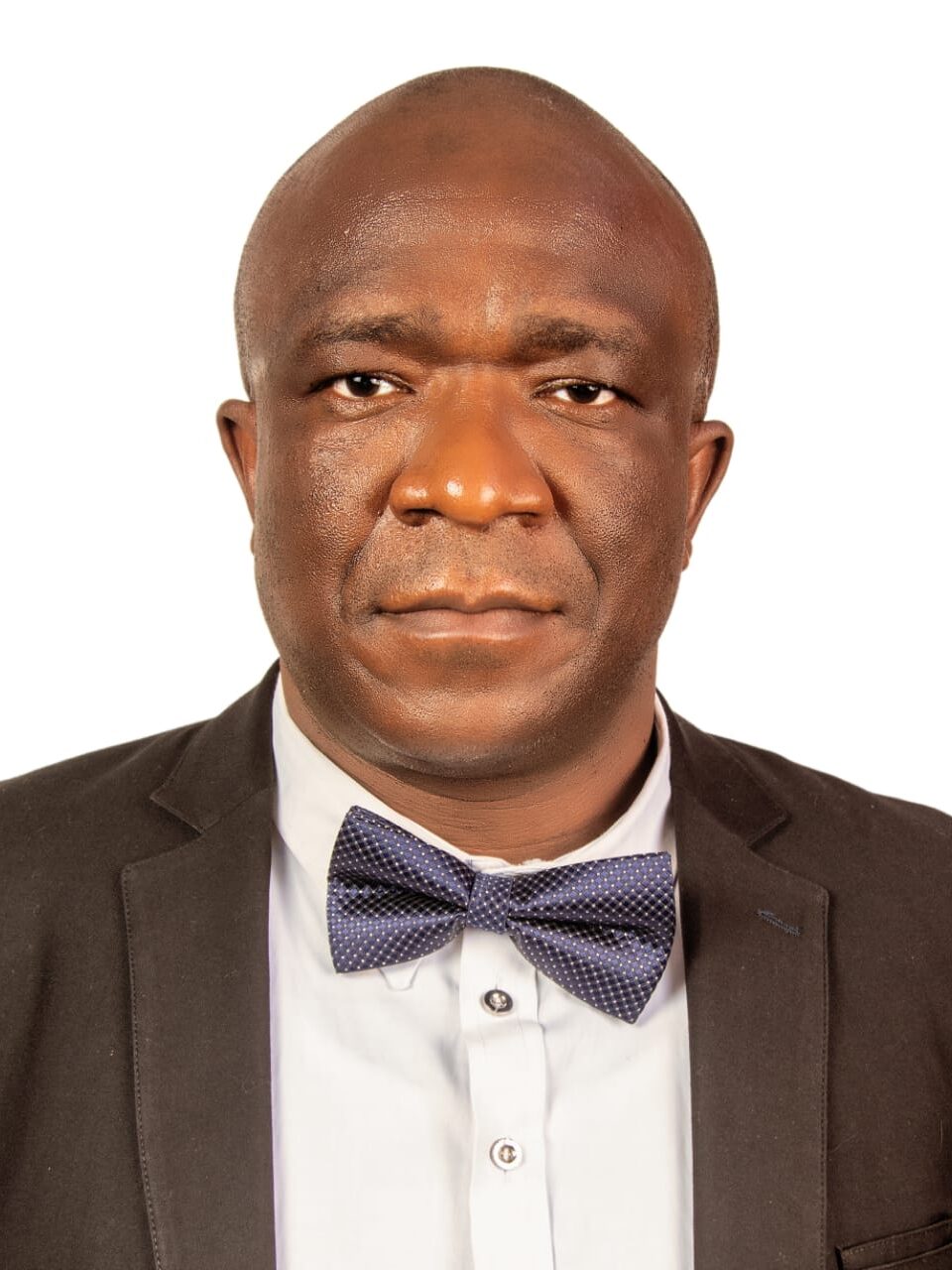 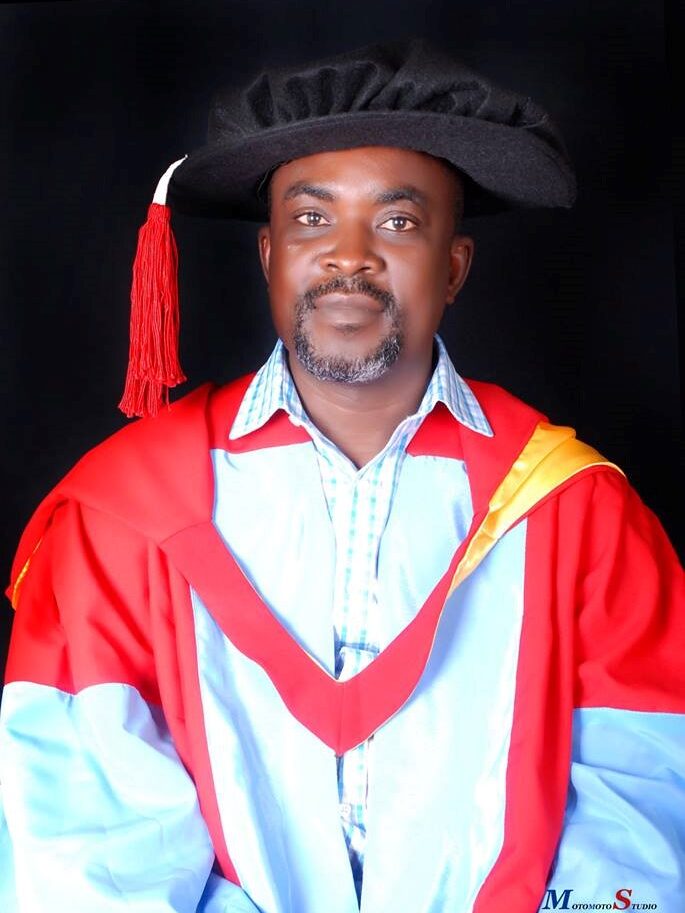 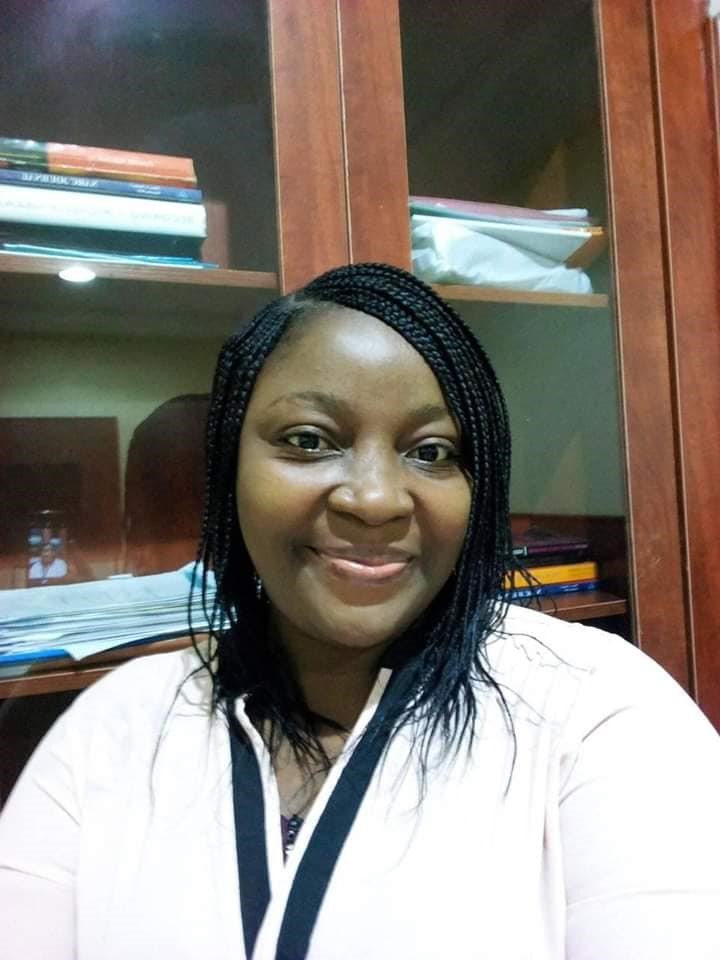 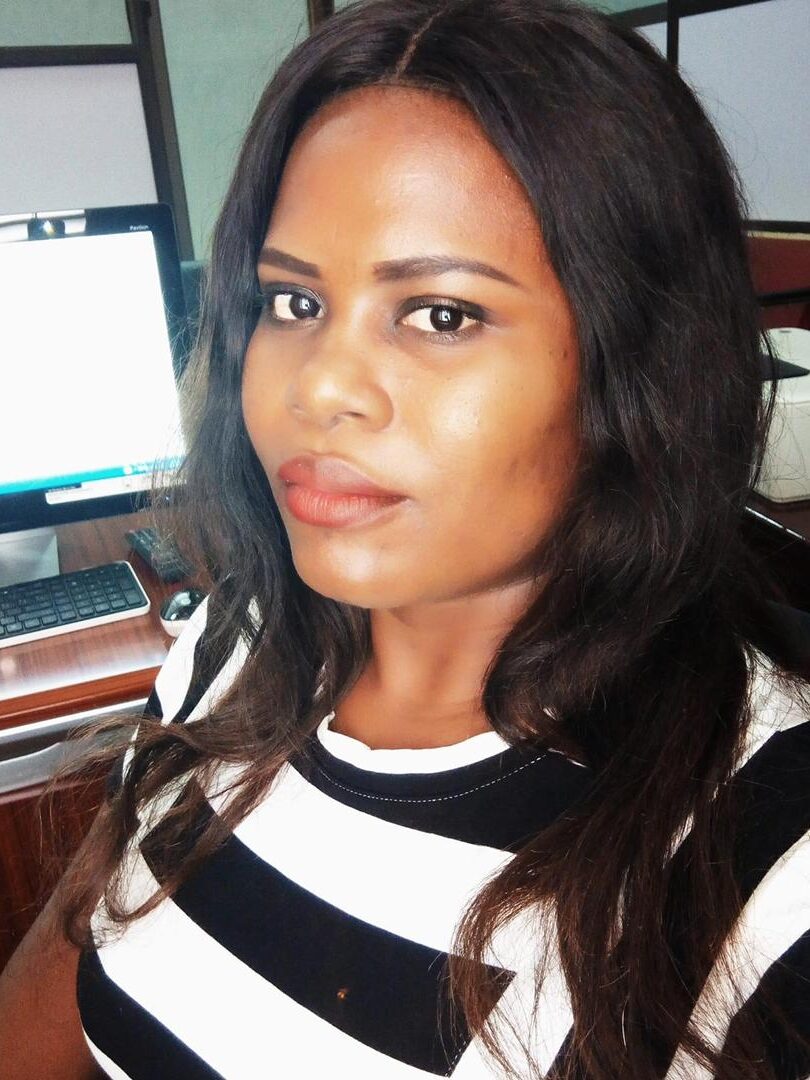 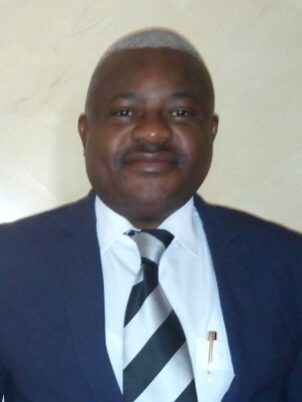 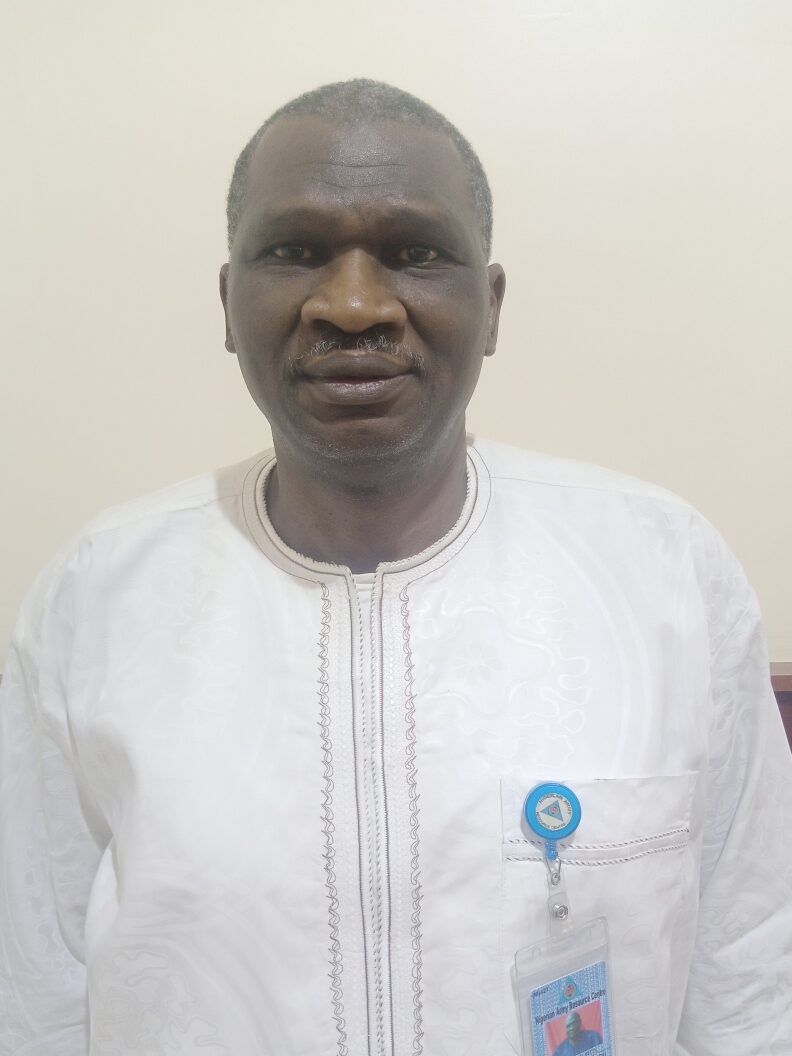