With the May 1999 elections, Nigeria returned to democratic rule, resulting in numerous reforms across all sectors of national life. In conformity with the tenets of democracy and in line with the resultant national reform processes, the Nigerian Army is striving towards improved professionalism in the actualization of its constitutional mandate. In order to achieve this goal, the then Chief of Army Staff, Lt Gen TY Buratai (rtd) provided several platforms for personnel professional improvement including the establishment of the Nigerian Army Resources Centre (NARC) on 20 November 2015. This is in line with his vision for the Nigerian Army which is To have a professionally responsive NA in the discharge of its constitutional roles.

The fundamental core values of NARC resolve around a determination to help the Nigerian Army make a positive difference in terms of optimising Nigeria’s national security and state-building as well as Nigeria’s role as a positive regional peace and security contributor. NARC’s other core value include Professionalism, Team work and a Creative, Open and flexible operational structure that allows value-added collaboration with domestics and international organizations. NARC also places a very high premium on the qualities of Resourcefulness and Innovativeness that enable the centre to sustainably deliver on its mandate with efficiency and disciplined execution.

To become a leading centre of excellence with the capacity to generate and interrogate ideas towards addressing issues on Defence and Security.

Major General Garba Ayodeji Wahab (rtd) is the incumbent Director General NARC and the second since the establishment of the Centre in 2015. He hails from Ilorin in Kwara State and attended the University of Lagos where he read Political Science and Kings College London, where he obtained two Masters of Arts degrees in Defence Studies and International relations. He was commissioned into the Nigerian Army Corps of Military Police as a Lieutenant in December 1983 and voluntarily retired from service on the rank of Major General on 28 January 2015.Read More…

The Research Branch majorly conducts research for the Nigerian Army and the Armed Forces of Nigeria in general.  Its research works bestride aspects of security at all levels and the military in national development. It also organises conferences and publishes books, journals and articles for the Centre.  The Branch consists of the Defence and security Development Department, the Military Technology and Scientific Research Department, and the World Affairs and International Relations Department. Each department is supervised by a Senior Research Fellow (SRF). The Research Branch is headed by a Provost who is civilian Professor.

DIRECTORATE OF ADMINISTRATION AND SUPPORT SERVICES

DIRECTORATE OF INFORMATION AND COMMUNICATION TECHNOLOGY

DIRECTORATE OF FINANCE AND ACCOUNTS

The Directorate of Corporate services (DCS) is the image maker of the NARC. It handles all media services and online presence for the Centre as well as advice the DG on all media related issues. The Director Corporate services (D CS) oversees the Directorate.  The DCS consists of the Information services Cell under the Assistant Director Information Services (AD Info Svc), the Corporate Affairs Cell under the Assistant Director Corporate Affairs (AD CA), and the Publication and Conferences Department under the Head of Department (HOD Pub and Conf).

The Directorate of Library and Archives (DLA) is responsible for maintaining an up to date physical, digital and virtual library for the Centre. Its literatures encompass policies, practices, strategic, tactical, organisational and socio-economic issue as it affects the Nigerian Army. the DLA consists of the Library Department under the Deputy Director Library (DDL) and the Archives Department under the Deputy Director Archives (DDA). The Director Library and Archive (D LA) oversees the Directorate. 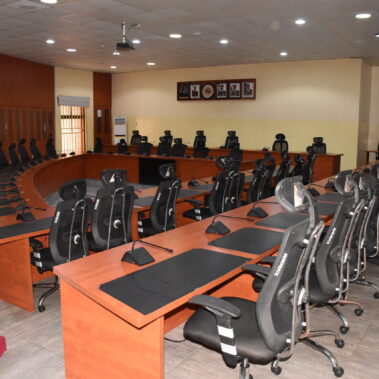 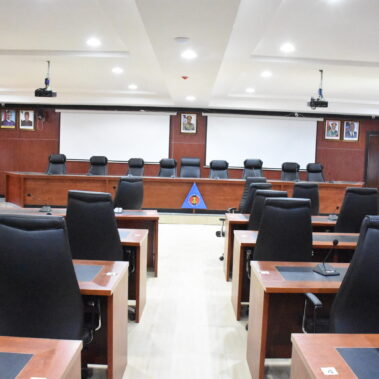 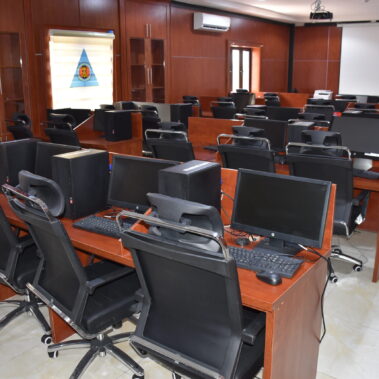 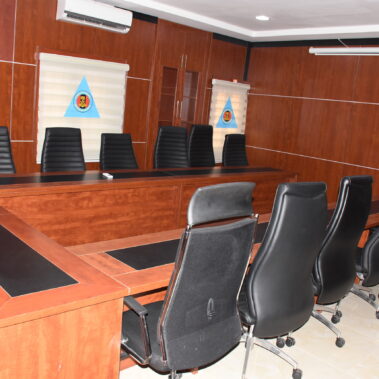 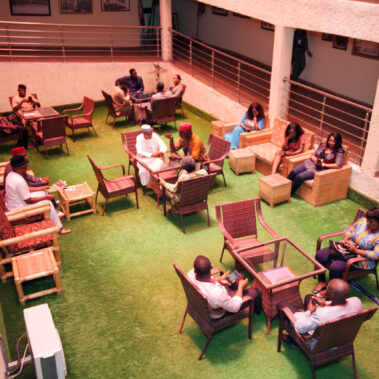 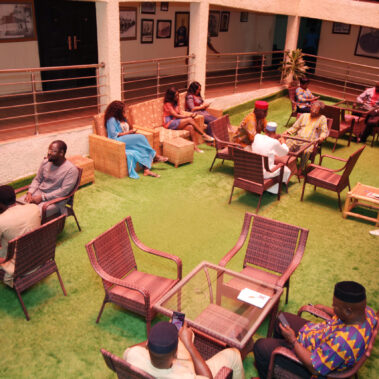 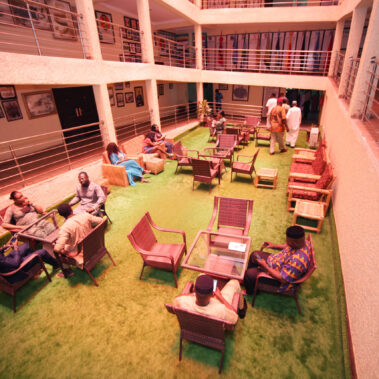 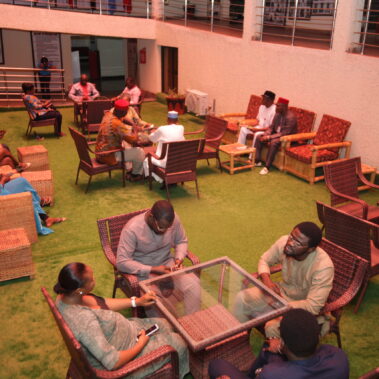 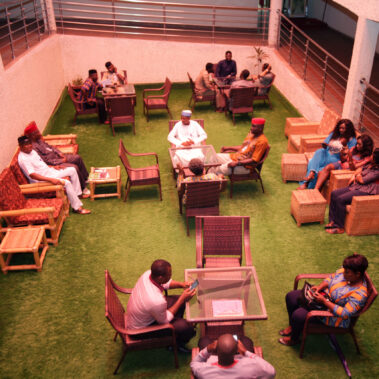