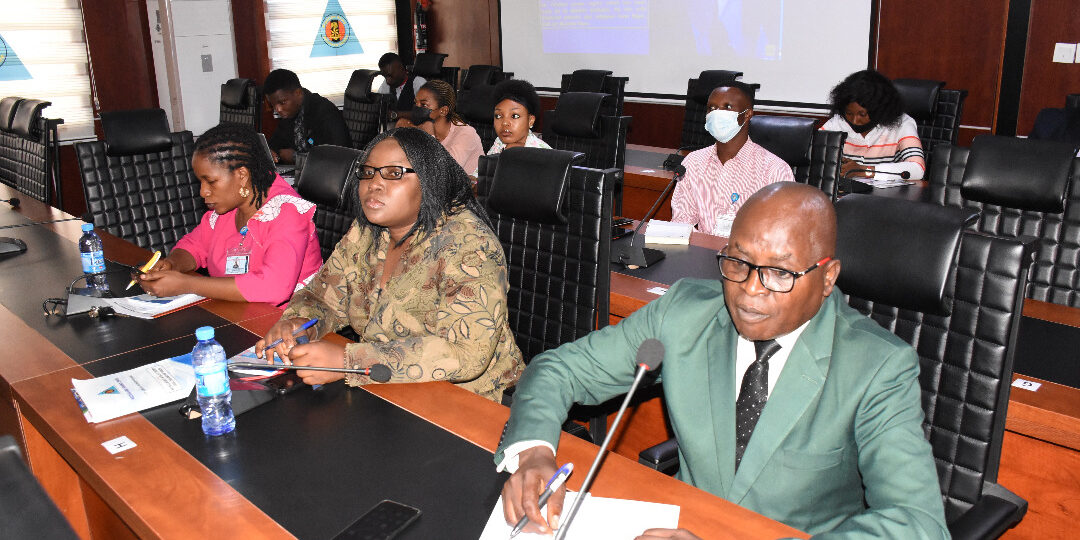 The first presentation was made by Brigadier General COA Idowu, Subject Expert on West Africa and Gulf of Guinea. The presentation was centred on the recently signed partnership between Nigeria and Morocco for an offshore gas pipeline. The positive and negative implications of this deal and the necessary factors for its implementation were discussed while recommendations were made on the actions to be taken by the Federal Government of Nigeria.

The second presentation was by Brigadier General OD Donibo, subject expert for Central America. The focal point of this presentation was the Mexican President’s Regional Tour to Guatemala. The importance of regional influence and the manners in which this can be harnessed was also discussed. Brigadier General OD Donibo juxtaposed the Mexican and American influence in the South American region with Nigeria’s influence in West Africa and the influence it should wield on the whole continent. Recommendations were made on steps to be taken to boost the nation’s influence in these regions.

The third presentation was made by Major General LF Abdullahi, Subject Expert on the Indian Sub-Continent. Drawing from the Extreme Power Outages and the Heatwave that disrupts life in Pakistan, Major General LF Abdullahi highlighted the constantly changing climate and the issues which are attached to climate change. Going on to discuss the rising temperatures in Nigeria as well, the impact and causes of climate change were dissected.

The fourth presentation was by Brigadier General AA Adanogu, Subject Expert for the Middle East. This presentation discussed how inflation is seemingly driving a new wave of malnutrition in Yemen. It was noted in the course of the presentation that Nigeria is also experiencing high levels of inflation and the nexus between this and malnutrition within the nation was investigated as well as other offshoots from inflation which are increased poverty, diseases and crime.

The fifth and final presentation was by Brigadier General ASO Onilenla, Subject Expert, South East Asia. Brigadier General ASO Onilenla in his presentation discussed a Solar Power Revolution in South East Asia. He brought to fore the increased possibilities with solar energy and the importance of developing renewable energy sources. Nigeria’s failure to effectively harness this sector was interrogated and ways to change this position were evinced. 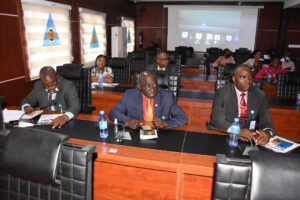 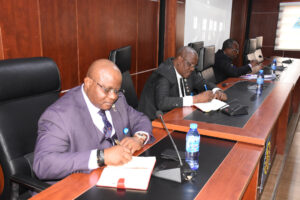 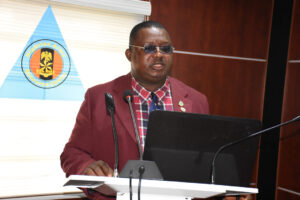 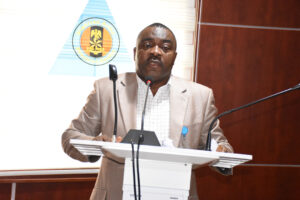 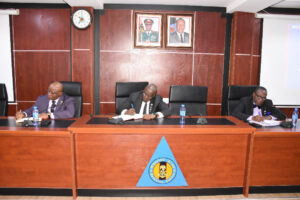 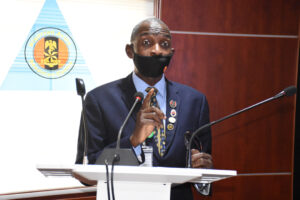 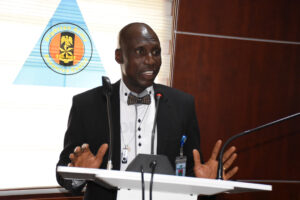 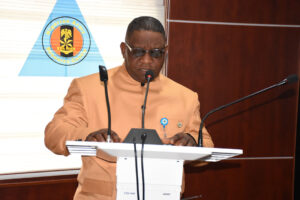 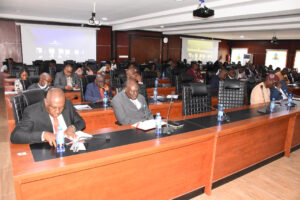 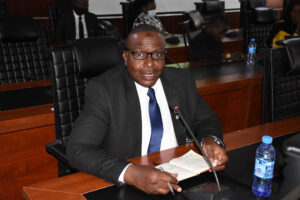 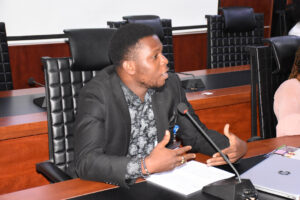 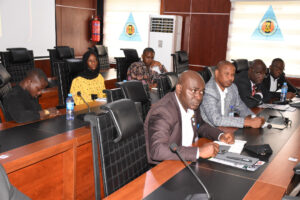 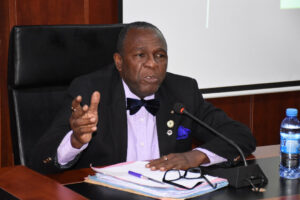 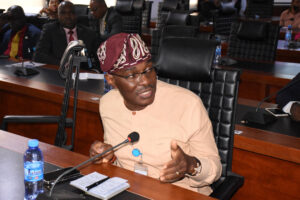 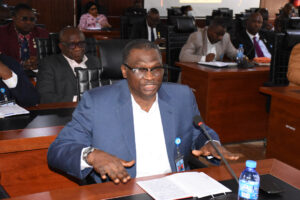 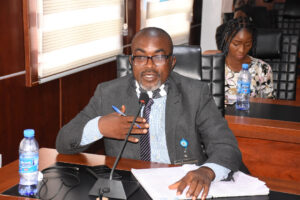 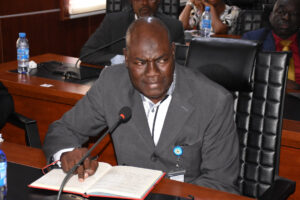 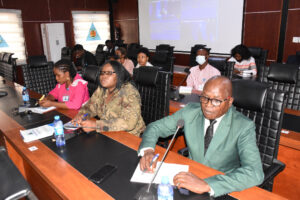 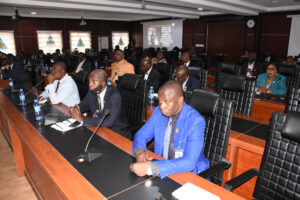