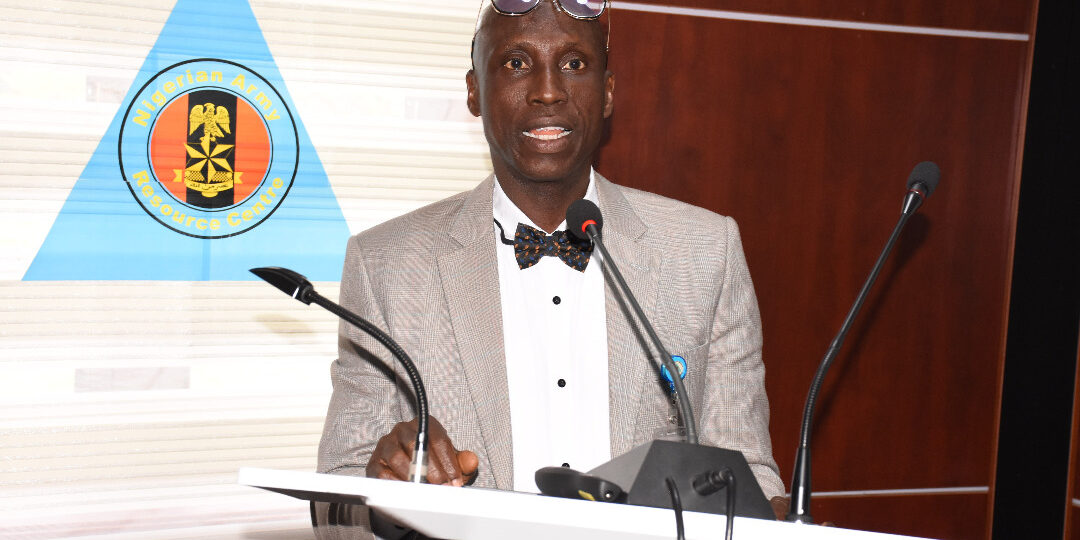 The first presentation was made by Brigadier General OD Donibo, Subject Expert for Central America anchored his presentation on the magnitude 6.7 earthquake which had occurred in Nicaragua. Brigadier General OD Donibo discussed the impact of the earthquake upon the nation and sought to draw lessons from it for Nigeria. He noted that although Nigeria is not often besotted by these natural disasters, incessant quarry activities and borehole drilling could result in tremors and man-made disasters. He outlined the implications and effects of Earthquake Tsunami and other National Disasters on National Security and made recommendations for Nigeria.

The second presentation was by Brigadier General COA Idowu, Subject Expert on West Africa and Gulf of Guinea. The presentation focused on the recent action taken by the Senegalese government to sue negligent nurses over the death of a pregnant patient. The Brigadier General COA Idowu noted that there were also many cases of negligence and poor attitude by healthcare workers which affected service delivery in the Nigerian Healthcare system. Based on this, suggestions for addressing the problem were made and recommendations proferred.

Major General AA Tarfa (Rtd), Subject Expert on Western Europe including United Kingdomwas the third to make his presentation. Maj General AA Tarfa discussed the huge losses of over $182 billion which had been experienced across the world due to floods. Major General AA Tarfa emphasized the dangers which could be wrought by floods particularly since various states in Nigeria regularly experience debilitating floods. Ways of addressing this challenge were suggested and he highlighted the important role that government agencies and ministries such as NEMA, FEMA and the Federal Ministry of Humanitarian Affairs, Disaster Management and Social Development have to play in addressing this challenge.

The fourth presentation was made by Major General LF Abdullahi, Subject Expert on Indian sub-continent. He drew lessons from the charge of the Indian Prime Minister, Modi, on the non-negotiability of the nation’s unity and integrity which is helped by its vibrant civil service. In his analysis, Major General LF Abdullahi highlighted the differences between the Indian civil service and the Nigerian civil service noting that despite India’s larger size, Nigeria had a greater number of civil servants in relation to its population. The need to revamp the Nigerian civil service was at the fore of discussions and recommendations were made along these lines.

The fifth presentation of the day was by Brigadier General AA Adanogu, Subject Expert for the Middle East. This presentation discussed the ongoing struggle for power in Iraq as their parliament seeks to form a consensus government. Discussions were centred on the need to take due diligence in the upcoming Nigerian general elections, the benefits, some loopholes and challenges that may arise from the recently passed electoral act. 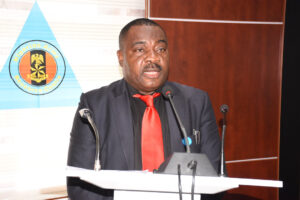 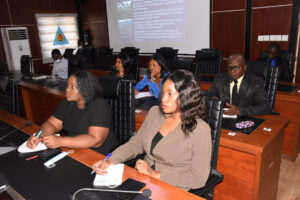 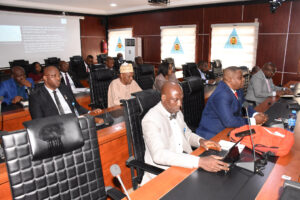 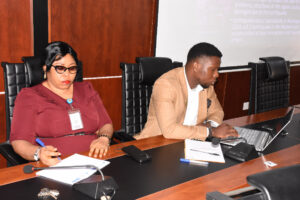 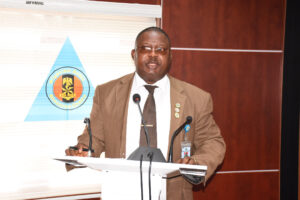 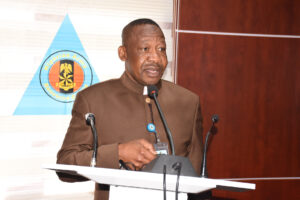 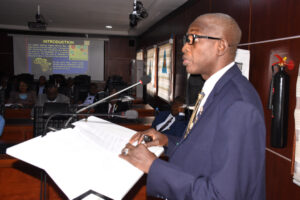 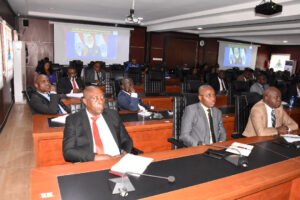 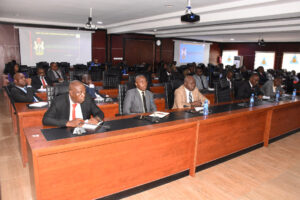 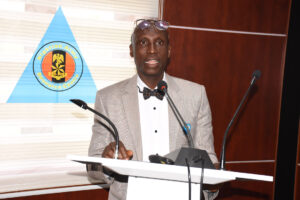 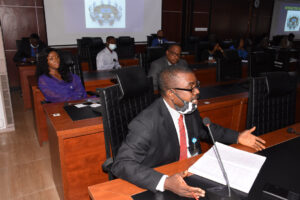 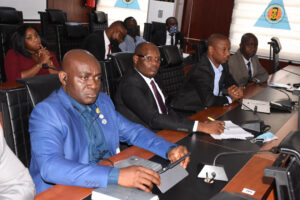 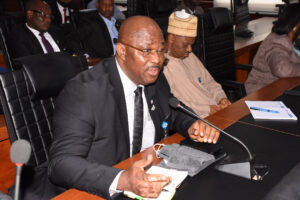 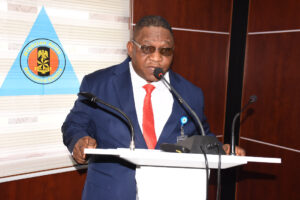 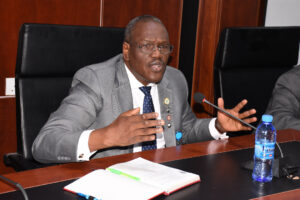 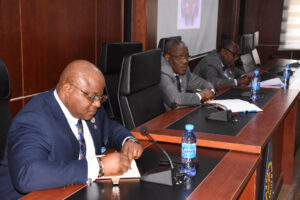