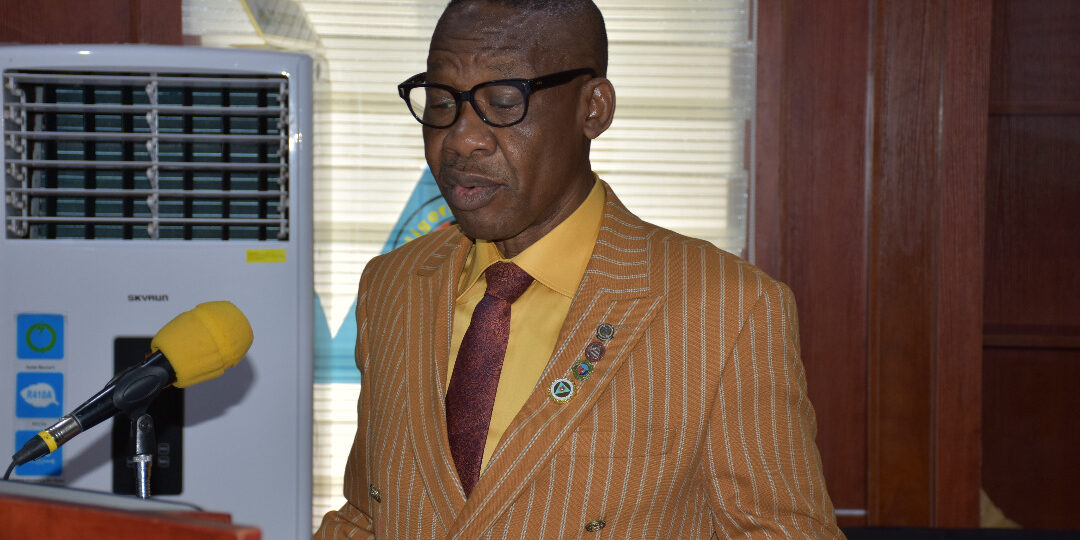 The Nigeriam Army Resource Centre (NARC), held Monday’s edition of the Weekly Subject Experts’ Briefing at Hall B, TY Buratai Block, NARC, Abuja. The week began with briefing by four presenters: one Senior Research Fellow and three Subject Experts. They made presentations on current happenings in their areas of coverage; namely, Western Europe including United Kingdom; Indian Sub-Continent; United States of America, and finally West Africa and Gulf of Guinea.

The first presentation was made by Major General AA Tarfa (Rtd.), Subject Expert for Western Europe and United Kingdom. The senior officer retired discussed Austria’s plans to crack down on online hate speech. The government noted the factors that had led to this development and outlined the dangers that are associated with hate speech. Subsequently, he analysed the problems faced by Nigeria in respect of hate speech and fake news. He emphasized the need to curb or manage these problems. Recommendations and a way forward were proffered.

The second presentation was by Brigadier General OD Donibo, Subject Expert for the Indian Sub-Continent. Brigadier General OD Donibo’s presentation focused on the headline ‘Bangladesh Dissatisfied with the Quality of China’s Military Supplies’. He discussed the gradual ascension of China politically and economically while also noting that they had begun to seek to express their influence even in terms of military might. He however noted the concerns of Bangladesh of having been supplied subpar equipment. In the course of the presentation, it was noted that Nigeria had also recently begun to purchase weapons from China. The presentation stresses the need to be thorough in vetting weapons sent to Nigeria while also evincing a thorough and transparent procurement process. The presentation was concluded with appropriate recommendations.

The third presentation of the day was made by Brigadier General AA Adanogu, Subject Expert for the United States of America. In his presentation, Brigadier General AA Adanogu noted the recent execution of a search warrant on one of the residences of the former president of the United States of America, Donald Trump, as part of a document investigation. Brigadier General Adanogu’s presentation noted the respect for the rule of law which meant that even a former president was not exempted from the normal legal processes. This status quo was contrasted with Nigeria where the prosecution and arrest of criminals is extremely difficult and subject to high levels of political interference. Subsequent discussions centred on finding solutions to this challenge and ways of upholding the rule of law.

The final presentation of the day was made by Brigadier General ASO Onilenla, Subject Expert for West Africa and the Gulf of Guinea. This presentation discussed the recent peace pacts signed by several West African states and insurgents and other belligerents. The motivations for the various agreements were discussed as well as the likelihood of success and its impact on the region. This development was then juxtaposed with Nigeria and the consideration of the viability of peace agreements as a veritable solution to some of the conflicts that plague the nation. In conclusion, the need to promote local mediation and community interventions was emphasized. 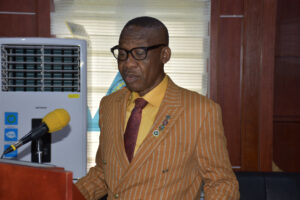 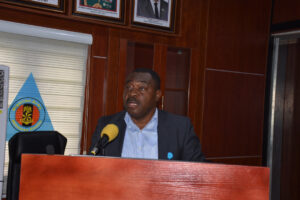 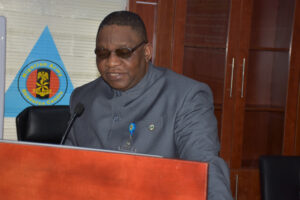 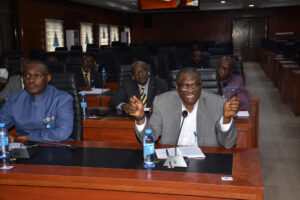 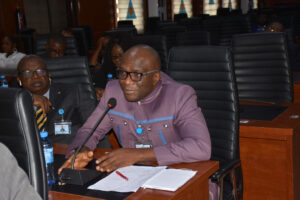 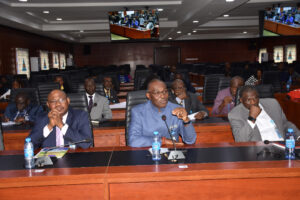 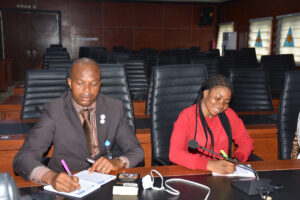 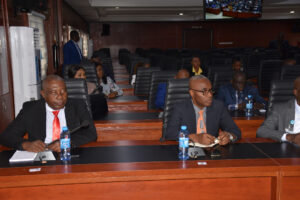 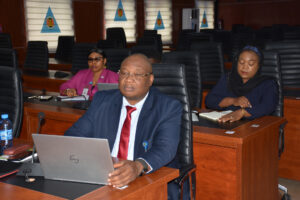 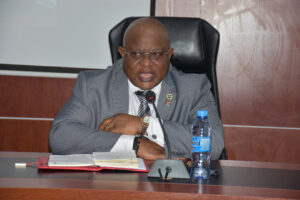 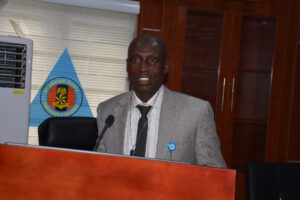 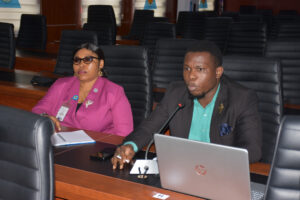 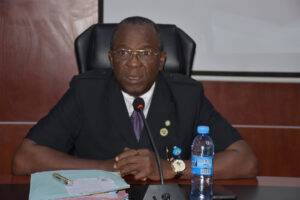 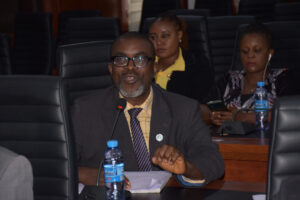 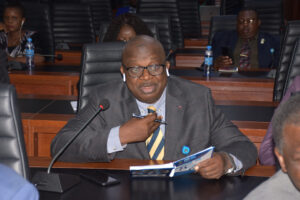