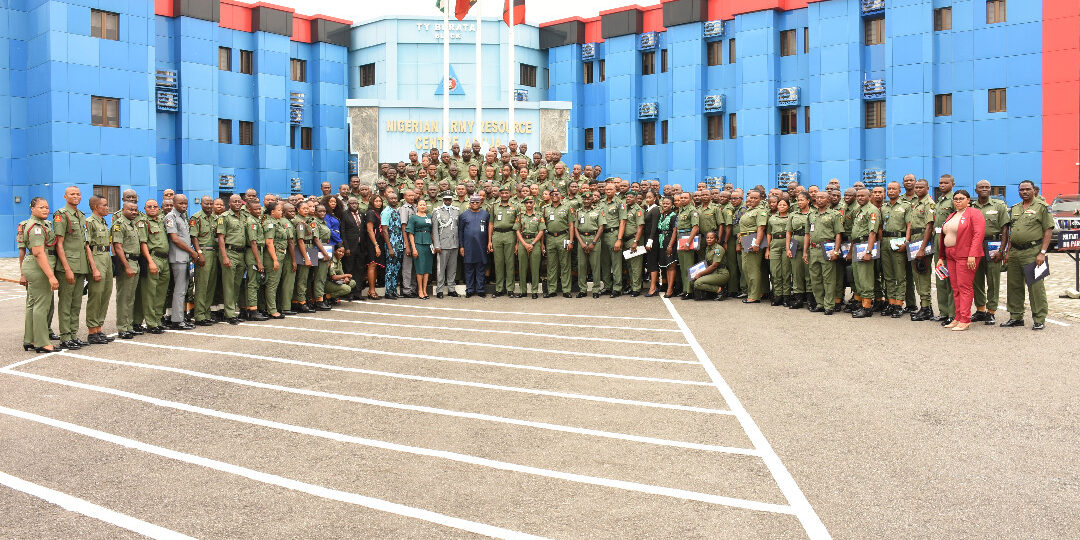 The Special Guest of Honour, Chief of Administration (Army) Major General Usman Mohammed during the ceremony said that proficiency in local languages will hasten personnel’s speedy integration and ability to penetrate the local operating environments.

The Chief Administration disclosed that the Indigenous Languages Proficiency Course 10/2022 was organised by the Nigerian Army Resource Centre in collaboration with Laclic Services Limited, a leading Language School and Cultural Institute in Nigeria. A total of 162 personnel comprising 36 officers, 3 Officers from the Nigeria Customs Services and 123 soldiers attended the course.

Speaking at the ceremony, the Chief of Administration said, the nature of the current security environment was characterised by plethora of challenges requiring military attention. Mohammed said that army operations were intelligent driven, adding that their ability to surmount the security challenges would largely be dependent on intelligence gathering. He said, effective intelligence gathering could be facilitated by understanding of the local languages by the personnel involved in the operations. He expressed optimism that the course would be of immense benefit to the participants and the Nigerian Army considering the challenging environment. According to him, there is no gainsaying that the nation’s security environment is undermined by the threats which include among other things, terrorism, banditry and other challenges in virtually all parts of the country. He said the army would continue to redouble its effort with a view to stemming the menace of insecurity and guaranteeing peaceful co-existence in all parts of the country.

He however said that the current domestic security reality has necessitated the deployment of the Nigerian Army troops to the 36 states of the federation including the Federal Capital Territory (FCT), Abuja. “Suffices to say that all these operations are intelligence driven. Therefore, our ability to adequately and professionally respond to these domestic security challenges will depend essentially on credible and reliable intelligence, which is dependent on our ability to communicate with the local populace. The populace is being encouraged with the slogan ‘see something, say something ‘ which depends on the ability of personnel to communicate with people within the operational area. Effective communication in part, will essentially require some level of proficiency in the local dialect of the operating environment. This informs why you have learnt the three major Nigerian languages of Hausa, Igbo and Yoruba. Proficiency in these local languages will therefore hasten your speedy integration and ability to penetrate local operating environments”, he said. Major General Mohamed urged the graduands to continue to use every available opportunity to improve their current proficiency level to be able to engage in sustained conversations within their places of development.

Earlier in his welcome address, the Director General (DG) Nigeran Army Resource Centre (NARC), Major General Garba Ayodeji Wahab (Rtd) who was represented by the Executive Director Consult, Major General James Myam, said the course was designed to bridge the communication barriers between security personnel and the local populace in the conduct of internal security operations. Major General Myam said that officers and soldiers were currently being deployed to different parts of the country, adding that there was the belief that there was problem with intelligence gathering.

The Executive Director Consult said that security is a two way thing which involved “securing you through you” and the need to trust those who are providing the security for them. According to him, if you talk to people, if you can not relate with them in the language they understand, they won’t trust you. The belief is that, speaking somebody’s language is going to inspire trust immediately because of the belief that this is my person. And that is the reason the army challenged the Centre to run this programme “, he said. General Myam said the feedback from the previous courses had been encouraging, adding that plans were on ground to open up the course to the general public.

The course senior, Lieutenant Colonel AA Ganiyu thanked the Chief of Army Staff (OAS) for the opportunity to learn and understand other languages to enhance their operational effectiveness. Ganiyu, who spoke on behalf of the other participants pledged to justify the training by applying the knowledge acquired in their various areas of responsibilities.

High point of the ceremony was the presentation of three play-lets in appreciation of the three major Nigerian languages in Hausa Igbo and Yoruba. The participants were later presented with certificates of participation by the Special Guest of Honour Major General Usman Mohammed with the assistance of the Executive Director Consult, Major General James Myam. 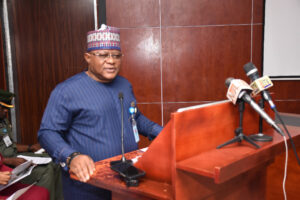 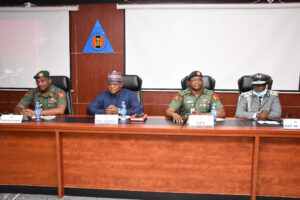 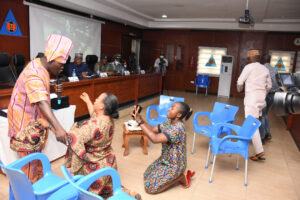 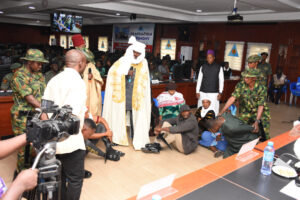 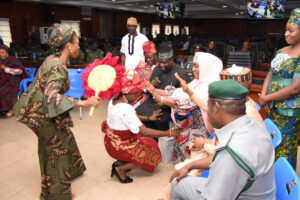 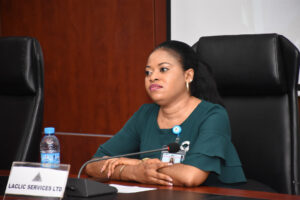 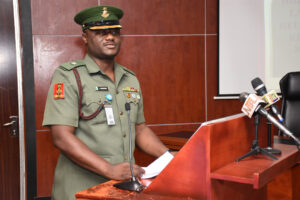 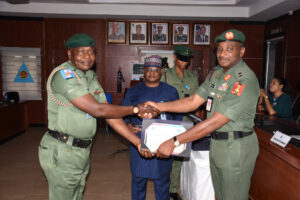 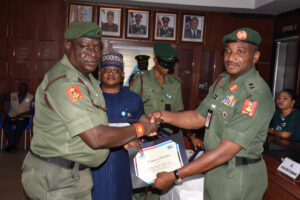 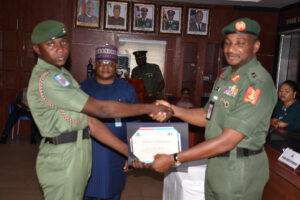 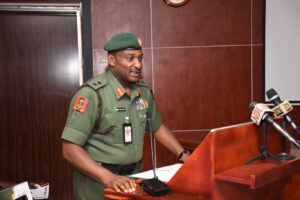 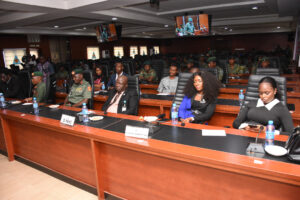 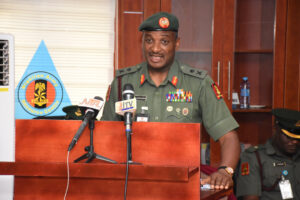 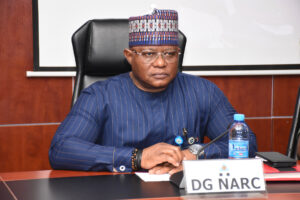 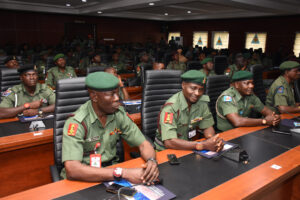 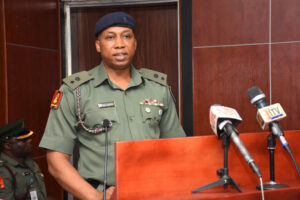 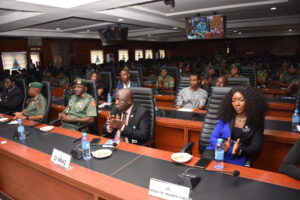 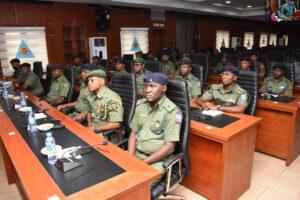 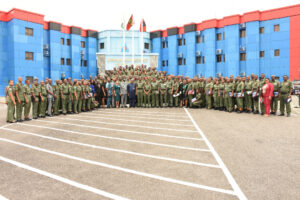