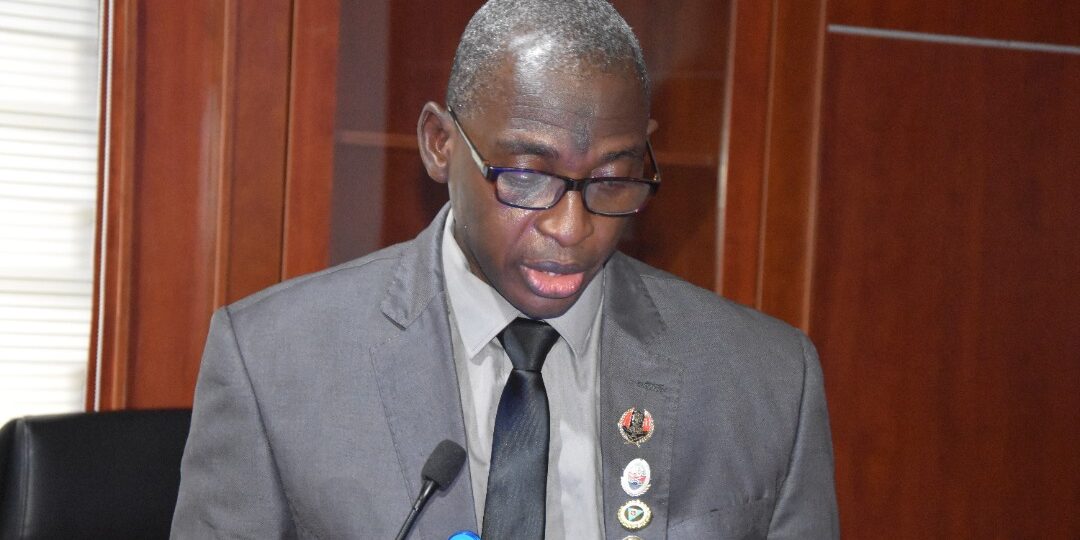 The Nigerian Army Resource Centre (NARC) Abuja has held its Monday 26 September 2022 edition of the Weekly Senior Research Fellows and Subject Experts’ Briefings. The briefings commenced with a presentation by Brigadier General OD Donibo, Subject Expert on the Indian Sub-Continent in which he gave an overview of happenings in China, India and Pakistan and elucidated more on the recent pullback by the Indian and Chinese troops from the Gogra Hot Springs in the Western Himalayas that has been the subject of dispute for many years. It was further observed that this feat had been achieved through dialogue between the two countries spearheaded by senior military officers from both sides. The presentation then dovetailed with discussions concerning Nigeria and its relations with its neighbours. The important role that France has to play within the sub-region by virtue of its ties to its former colonies was extensively discussed and the need to take France into account when discussing and relating with these neighbours was emphasized.

The Second presentation was made by Major General LF Abdullahi, Subject Expert for Middle East. He also gave a summary of the latest happenings in the region which comprised of ten countries and thereafter elucidated on the rising cases of hunger in Yemen quoting the United Nation’s’ statistics. The presentation discussed the various factors that had led to the situation in Yemen and the debilitating effects of insecurity on the nation’s economy. The impact of hunger on the citizenry and how it further exacerbates the situation within the region was also discussed. After the analysis, the issues and its import on Nigeria, he suggested more emphasis on agriculture as the way forward.

The final presentation was made by Major General AA Tarfa (Rtd.), Subject Expert for Western Europe and the United Kingdom. Like his predecessor, Major General AA Tarfa gave an overview of the latest happenings in the areas of his expertise and then explained more on the rising organised crimes in Germany, how it is conducted in tandem with neighbouring countries and the huge amounts of money that are involved in it. The presentation also noted the huge role that Nigerian crime syndicates play in organised crime in Nigeria and the different ways which these gangs have undermined the Nigerian economy and its security. The need for a more synergised approach to the fight against this crime was highlighted and recommendations were proffered.

As it is customary, the briefings were further subjected to inputs from management staff during the interactive session which was moderated by Professor CBN Ogbogbo. The session was summed up by the representative of the Director General, the Executive Director Consult, Major General JGK Myam.