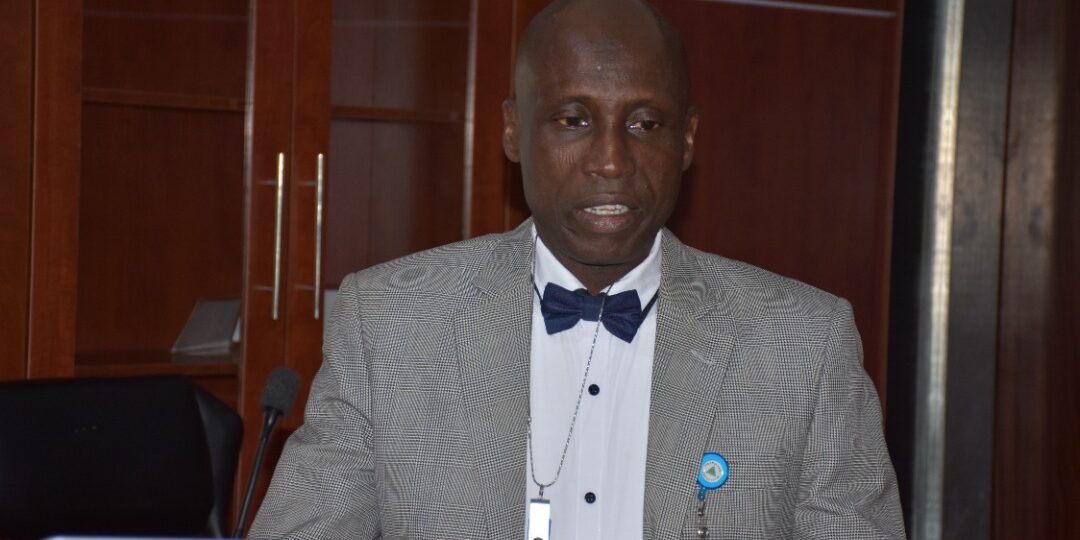 Today’s edition of the NARC Weekly Subject Experts’ Presentations was held at Hall C, TY Buratai Block, Nigerian Army Resource Centre, Abuja. Presentations were made by two Senior Research Fellows and two Subject Experts. They made presentations in their areas of coverage, namely: Europe, Middle East, Indian-Sub Continent and West Africa and the Gulf of Guinea.

The first presentation was by Major General US Mohammed, Subject Expert for Europe. Major General US Mohammed’s presentation discussed the recent allegations of exploitation by foreign medical doctors in the united Kingdom. The senior officer noted that there had been a recent spike in the departure of professionals, particularly, medical professionals from Nigeria and while there had been expectations of a better life and greener pastures, these stories expose a hidden underbelly wherein all is not as rosy as is presented. The impact of the brain drain on Nigeria as well as the maltreatment of Nigerians in diaspora was subjected to further discussion and recommendations were made.

The Second presentation was made by Major General LF Abdullahi, Subject Expert for Middle East. Major General LF Abdullahi discussed the recent decision by OPEC to cut oil outputs and the assertion by the Saudi Minister that the decision was made for purely economic reasons. The impact of the reduction of oil production quotas was discussed vis a vis its impact on the Nigerian economy and it was noted that Nigeria had already been unable to meet it’s given quota for months before this reduction. Nevertheless, the overall impact of the output reduction for the western governments and Nigeria was discussed extensively and recommendations were subsequently made.

The third presentation was made by Brigadier General OD Donibo, Subject Expert for the Indian Sub-Continent. His presentation was centred on the proscpective Defence Expo to be held in India involving the coming together of militaries from different countries for strategic discussions and partnerships. The presentation noted the already existing military relationships between Nigeria and India and highlighted the mportant benefits which this expo could have for all the countries involved. The need to take part in the expo and further establish strategic partnerships with India and other militaries were discussed while a need to improve Nigeria’s internal military capacity, particularly, with regards to indigenous manufacturing and innovation was discussed extensively.

The final presentation was made by Brigadier General ASO Onilenla, Subject Expert for West Africa and the Gulf of Guinea. Brigadier General ASO Onilenla discussed the re-surgence of military coups within the West African sub-region. The various contributory factors were highlighted while the impact of these coups on the stability of the region and it’s connotations for Nigeria were also subjected to scrutiny. The various interests at play in the various countries were also highlighted while the role of the Nigerian gvoerment, ECOWAS and the African Union was discussed.