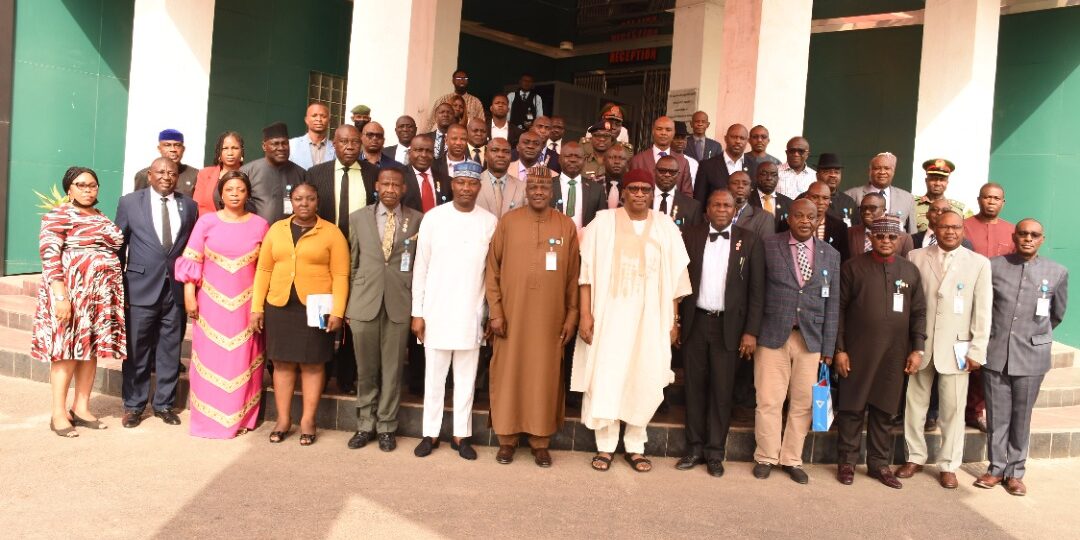 The former Chief of Army Staff and Member, Nigerian Army Resource Centre (NARC) Board of Trustees, Lieutenant General Abdulrahman Dambazau (Rtd) has declared the Maiden Edition of the Conference of all the Fellows and Members of the NARC closed.

Lieutenant General Dambazau who was the chairman of the occasion thanked the Director General (DG) NARC, Major General Garba Ayodeji Wahab (Rtd) for inviting him to be the Chairman of the occasion. He made his remarks on the presentations, and observed that community policing is an issue that must be addressed immediately so as to end insecurity in the country. He reiterated that training, welfare, discipline and equipment must be given special attention which will help the police perform their duties effectively. General Dambazau acknowledged that 90% of police constitutional roles is being performed by the military, that is why when there is any internal security crisis in the country the first institution to be called is the military, and that clearly shows that the police are not performing their duties effectively.

The Chairman recognised that the traditional institutions also have a role to play in security matters and must ensure they monitor their community and provide adequate information about every member of their community. He also advocated for synergy among all the security agencies to deliberate on the issues of National interest and make valid recommendations. He also laid emphasis on “Good governance and accountability by the leaders. He stated that unemployment and rule of law must be looked into as part of finding lasting solutions to security issues confronting the nation.”,

Earlier, Presentations were made by the various Resource Persons that bother on national security, the role of traditional Institutions and community policing among others.

The DG NARC appreciated all the participants for being part of the maiden edition. The high point of the occasion was the presentation of Communique and plaques to the Chairman and the Keynote Speaker. 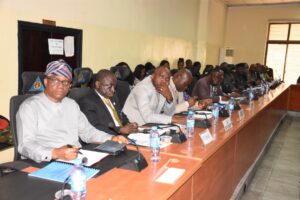 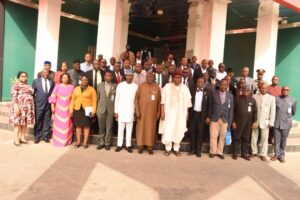 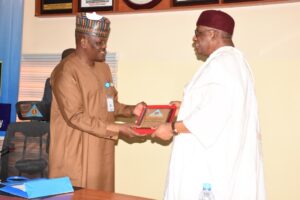 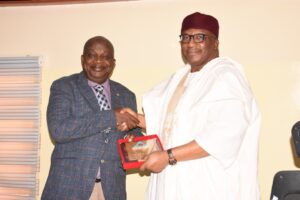 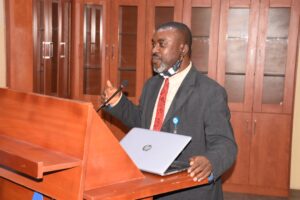 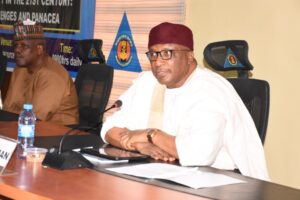 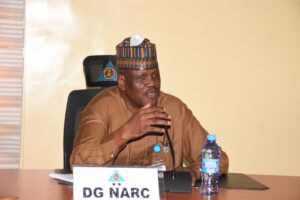 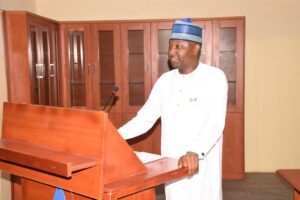 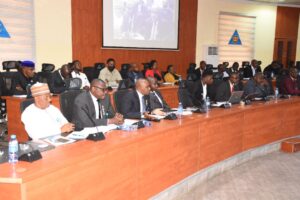 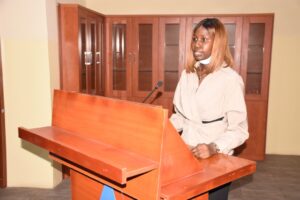 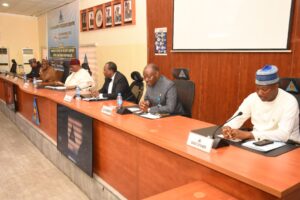 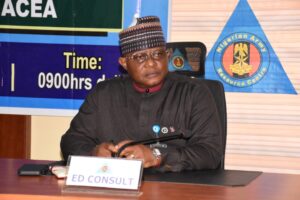 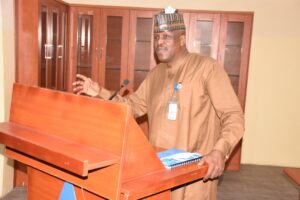 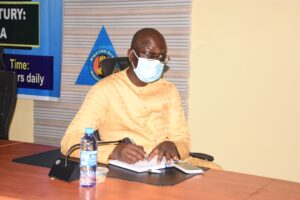 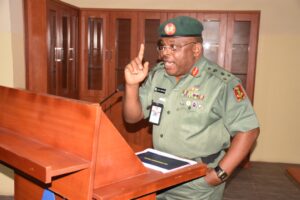 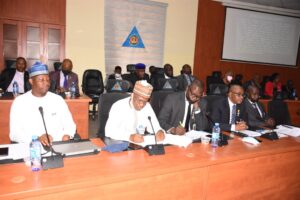 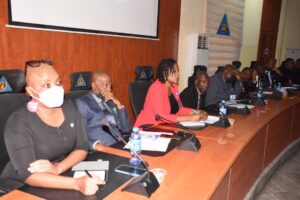 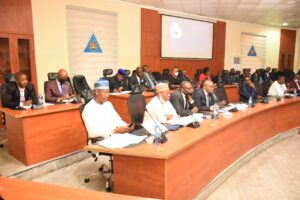