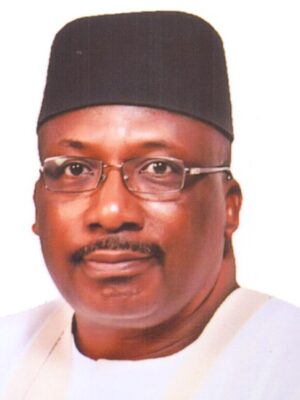 A product of Barewa College, Zaria where he graduated with the West African School Certificate in 1974, between 1980 and 1984, he attended Kent State University, Ohio, USA where he earned BSc Criminal Justice Studies, MA Political Science and M.Ed Higher Educational Administration (Personnel Management), and later in 1989 earned PhD in Criminology from the University of Keele, Staffordshire, UK.

After his disengagement from military service in 2010, Gen Dambazau joined the Congress for Progressive Change (CPC) in 2011 and became its Director, Security for the presidential elections same year. In 2014 he joined the mega opposition party, the All Progressives Congress (APC), and subsequently was appointed the APC Director, Security, APC Presidential Campaign Council for the 2015 presidential elections. He was also Director of Security of the APC Presidential Campaign Council during the 2019 presidential elections. He was appointed Minister of Interior, Federal Republic of Nigeria, from 11th November 2015 to 28th May 2019, a period he successfully carried out reforms in the Prisons, Immigration, Civil Defence and the Federal Fire Services.

In 2012 he proceeded to the Weatherhead Center for International Affairs, Harvard University for fellowship program, and subsequently remained as an Associate of the Center throughout 2013. Gen Dambazau is currently a Senior Fellow at the Center for Peace, Democracy and Development, University of Massachusetts, Boston, USA; Fellow, Society for Peace Studies and Practice; Board Chairman, University Advancement Centre, University of Ibadan, Nigeria; Co-Chair, African Peace Fellows International Board, Center for African Peace & Conflict Resolution, California State University, Sacramento, USA; and Member, Board of Trustees, Nigerian Army Resource Centre. He is also a Member, International Society of Criminology and World Society of Victimology, respectively. He is a Director in the International Police Executive Symposium, a New York based not-for-profit educational corporation for the encouragement of police educational endeavors and providing educational service to the police of the world.

General Abdulrahman Dambazau has authored books on Criminology, Criminal Justice and Crime Prevention and Control. Current Research interests are on African Regional Security, Borders Security Management and Transnational or Cross-Border Crimes. Gen Dambazau was also a part-time Lecturer I (gratis), Criminology, in the Faculty of Law, Ahmadu Bello University between 1995 and 1999.

General Dambazau is married with children. Hobbies include listening to music, watching documentaries, golf, and scholarly research. He holds the traditional title of Baraden Kano. 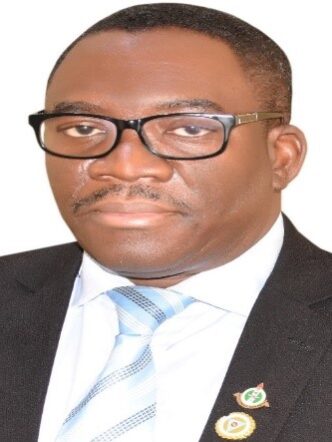