You are here:
Send Forth 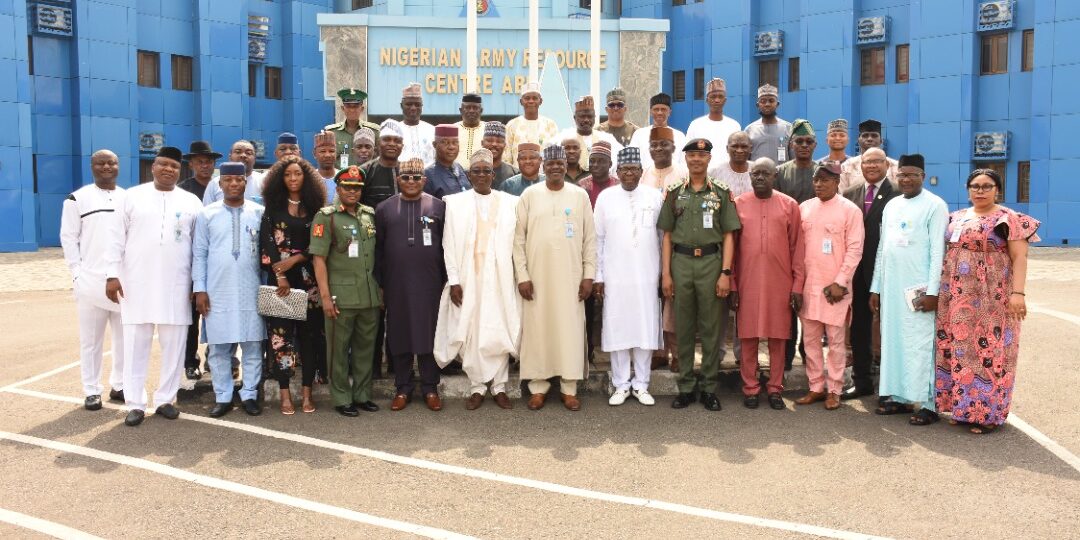 In his remarks, the Director General (DG), NARC, Major General Garba Ayodeji Wahab (Rtd) thanked the Senior Officers for their immense contributions and selfless service to the Nigerian Army, the Centre and the nation at large. “It is important to note that the most productive part of your life has been used to service the system but, you can still add value and make a change in the next face of your life”, he said to the retired senior officers. The DG also admonished the posted out senior officers to be good ambassadors of the Centre and whatever the appointment they will hold in the course of their career, they must remain focused and determined. He further stated that they should not forget to always exercise their bodies and brains . The DG wished them God’s guidance in their future endeavours.

Major General AB Biu (Rtd) in his vote of thanks on behalf of the other senior officers, thanked the DG, and the management staff of the Centre for their support and cooperation in making their work easy for them. Major General Biu said, serving in the Centre is a great opportunity which exposes them to the outside world and make them see things in different dimensions. He also assured the DG that they will be good ambassadors of the Centre.

The climax of the ceremony was the presentation of souvenirs and gift items to the senior officers by the DG as a mark of appreciation for their contributions and service to the Nigerian Army. 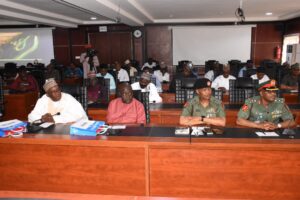 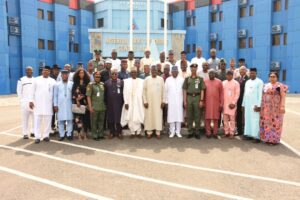 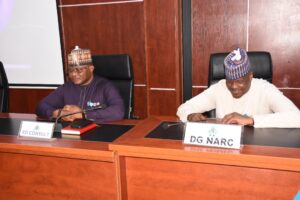 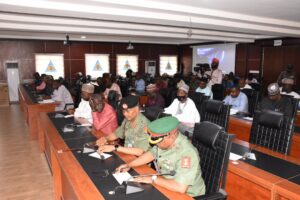 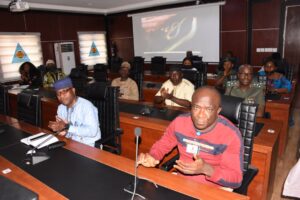 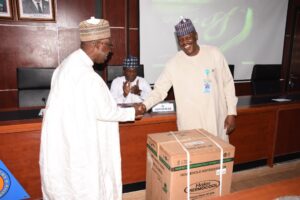 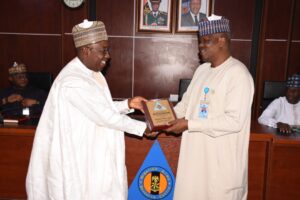 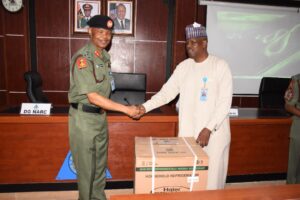 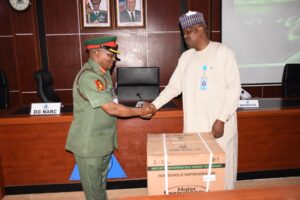 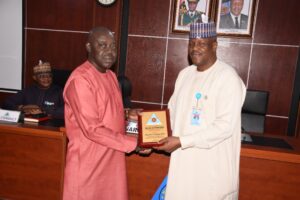 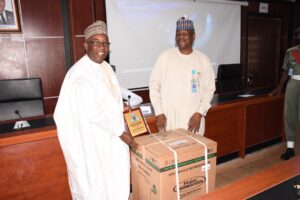 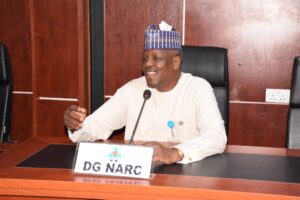 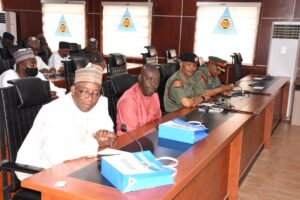 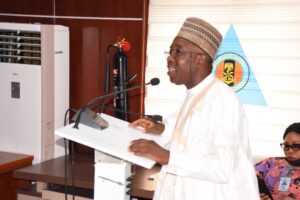 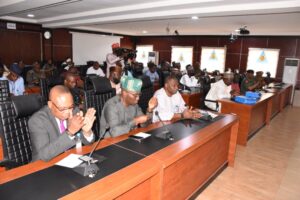 YOU MUST CHALLENGE YOURSELVES – MAJ GEN WAHAB
September 29, 2019
Latest Events
FROM OUR GALLERY