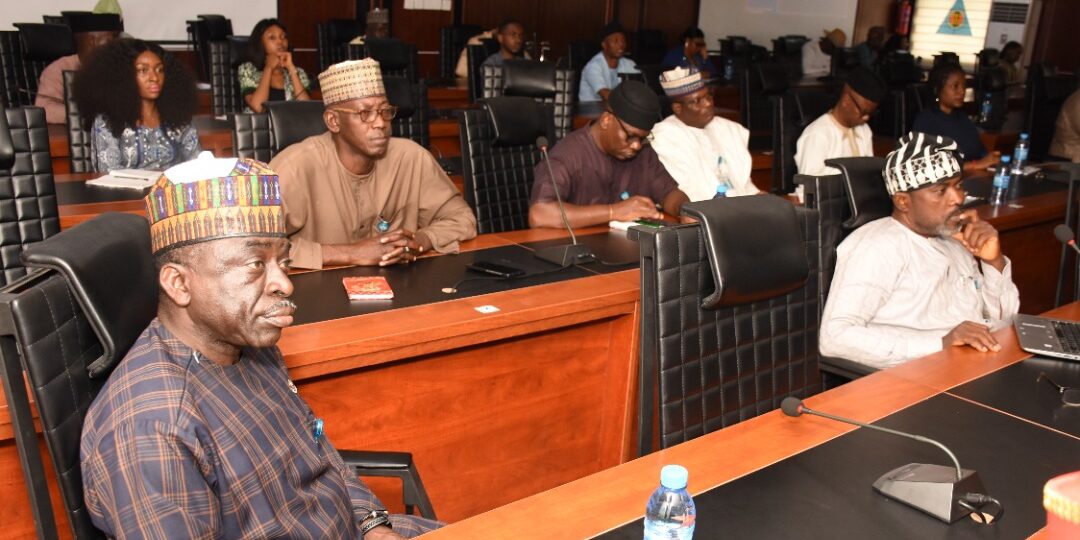 The first presentation was made by Major General KI Muktar, Subject Expert for Southern Africa. Major General KI Muktar discussed the reported impending collapse of the South African power grid. The different causal factors and the impact of the energy collapse on the South African economy and society was discussed and juxtaposed with the Nigerian power situation. The under performance of the Nigerian power sector was also discussed while the ways to re-energise and re-invigorate the nation’s power sector were identified.

The second presentation was by Brigadier General COA Idowu, Subject Expert for the Federal Republic of Nigeria. Brigadier General COA Idowu discussed the endemic flooding in Nigeria, extent of damage and the implications it has had on the lives of citizens and the nation’s economy. The causes of the floods were discussed while the lack of a solid official response was x-rayed against the fact that there had been warnings and an earlier incidence of major flooding in 2012. The Army’s capacity to help mitigate the challenges through the Engineering Corps was suggested, although, the need for a more robust and all encompassing solution was emphasized.

The Third and final presentation of the day was made by Brigadier General SN Eze, Subject Expert on East and Central Africa. Brigadier General SN Eze’s presentation discussed flooding on the Cameroon-Chad border and the displacements, death and other resultant effects of the flooding. The flooding in Nigeria was discussed against this backdrop and similar to the second presenter, the impact on Nigeria and its people was laid bare. Failures in leadership and a lack of synergy between federal, state and local government agencies and disaster management centres was one of the highlighted deficiencies that need to be addressed. The need for a change in government and citizens attitude was also emphasized, particularly, the need for adequate planning.