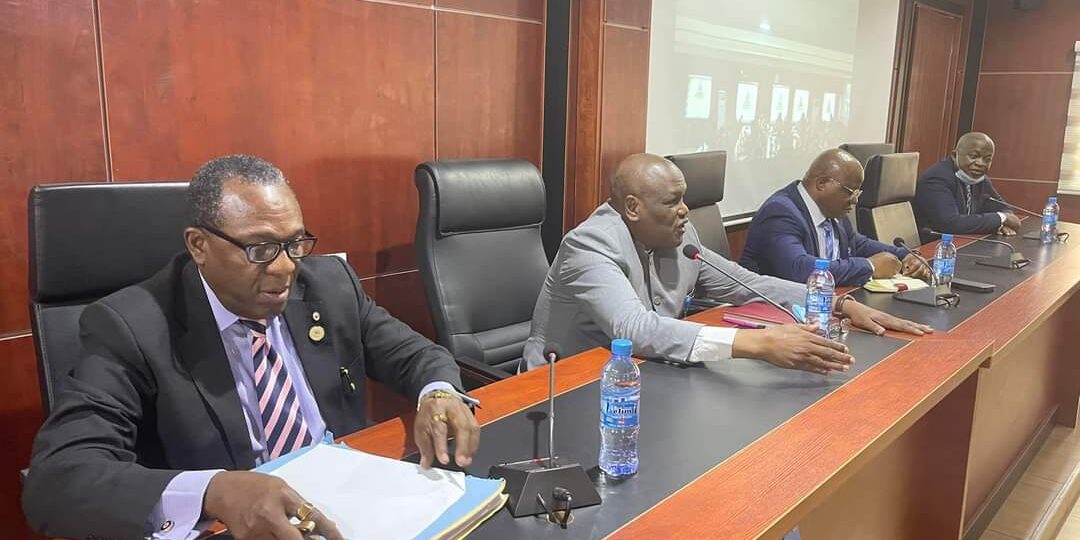 As it has been the tradition, at the Nigerian Army Resource Centre, Abuja, the week started with briefings by Six Senior Research Fellows and Subject Experts. Today’s briefings took place at Hall B, TY Buratai Block. They made presentations on the current happenings in their areas of coverage and drew lessons for Nigeria, and made recommendations, after which there was an interactive session.

The next to present was Major General AA Tarfa (rtd), Subject Expert Europe, including the United Kingdom. He also highlighted recent happenings in those areas and dwelled more on the Russia-Ukraine conflict and its implications on food security in Europe and Africa. He further analysed the issues, noted its importance for Nigeria, and then made recommendations.

After that, Major General LF Abdullahi, Subject Expert on Indian Sub-Continent, briefed on the latest happenings in the Sub-Continent, emphasising on the celebration of International Women’s Day by Energyppac, an energy generation and distribution company in Bangladesh. He then analysed, drew lessons for Nigeria, and suggested ways forward.

Brigadier General OD Donibo, the Subject Expert for Central America, briefed on the trending news in the area and dwelled more on Honduras’ efforts in tackling drug trafficking as it destroyed 8 tonnes of cocaine recently. He made analyses and recommendations.

Present at the briefings were the Director-General, Major General GA Wahab (rtd), the Executive Director Consult, Major General JGK Myiam, Director of Research, Professor CBN Ogbogbo and Professor Tajudeen Akanji, who is on sabbatical from the University of Ibadan. Others were other management staff, Senior Research Fellows and Research Fellows, Consultants, senior officers, and other staff of the Centre. 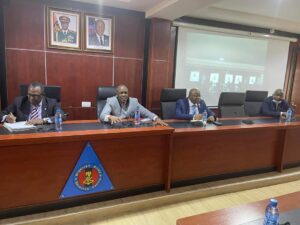 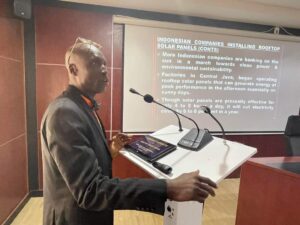 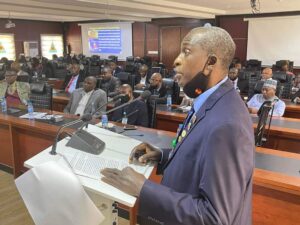 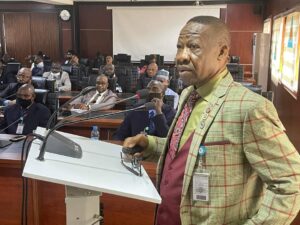 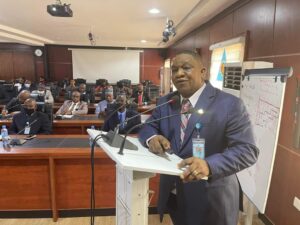 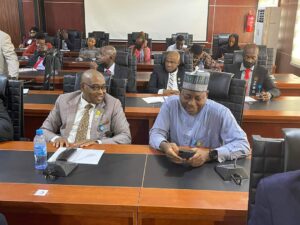 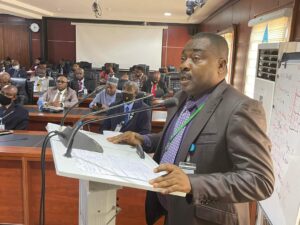 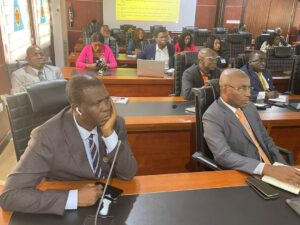 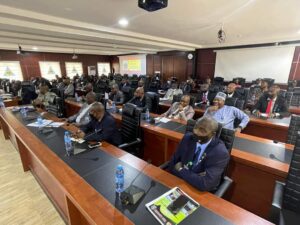 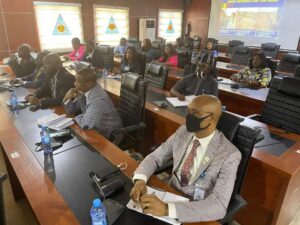 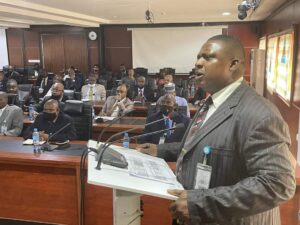 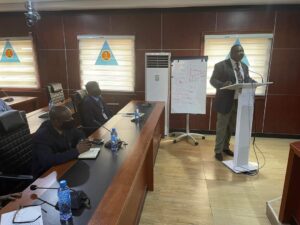 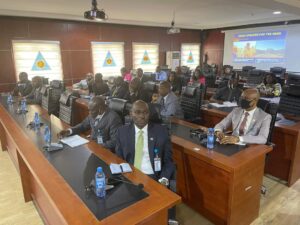 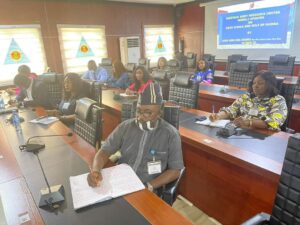 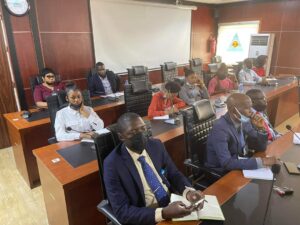 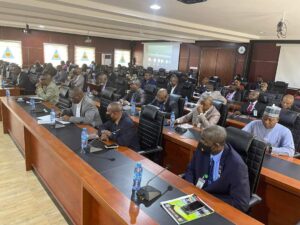 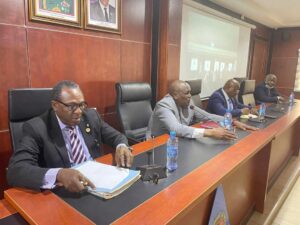 NARC HOLDS MONDAY WEEKLY BRIEFING BY SENIOR RESEARCH FELLOWS AND SUBJECT EXPERTS ON 9TH MAY 2022
May 10, 2022

NARC HOLDS WEDNESDAY WEEKLY BRIEFING BY SENIOR RESEARCH FELLOWS AND SUBJECT EXPERTS ON 4TH MAY 2022
May 6, 2022