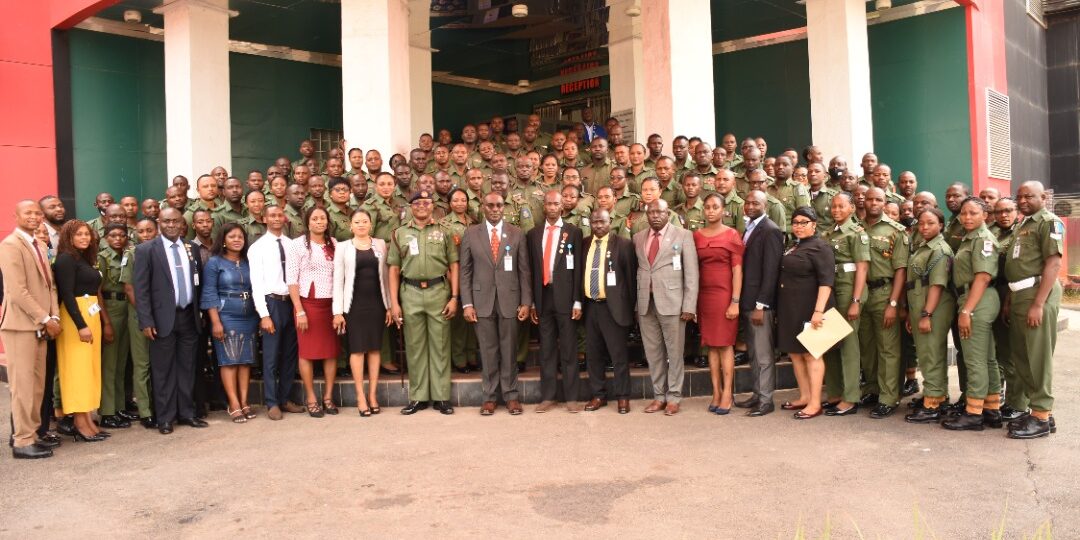 The Chief of Administration (Army) Major General US Mohammed has said that personnel of the Nigerian Army should be proficient in three major Nigerian languages other than their mother tongue.

In his inaugural speech, Major General US Mohammed who was the Special Guest of Honour and represented by the Director, Personnel Services, Major General GO Adesina said the Indigenous Languages Course is designed to ensure that cultural sensitivity is improved in our personnel. He noted that the previous eight courses had recorded tremendous successes. That gave credence to the need to continue the course. He reiterated that the aim of the course is to ensure that every personnel is proficient in the three major Nigerian languages which are Hausa, Igbo and Yoruba.

The Special Guest of Honour maintained that Nigeria is a multi-ethnicity with the largest number of indigenous languages in West Africa sub-regions. “Languages are seen as the best mirrors of human mind. Consequently, a key requirement for success in the human domain of operations is the ability to communicate with local population which hinges on mastery of Indigenous Languages in the operating environment”, he said.

Earlier in his welcome address, the representative of the Director General (DG), Major General AT Famadewa welcomed the participants and informed them that the course was suspended for two years due to COVID-19 pandemic. Major General Famadewa noted that indigenous languages is key because whether one is a banker, doctor, or a teacher, one needs to understand the three indigenous languages in order to achieve one’s operational goals. He intimated that the course is mainly for officers and soldiers of the 81 Division, Nigerian Army and other departments of the Army Headquarters.
Major General Famadewa admonished the participants to take the course serious and make good use of the opportunity of being in the Centre. The ceremony was well attended. 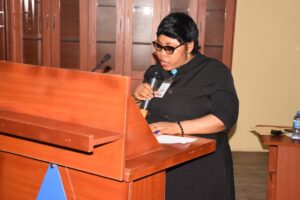 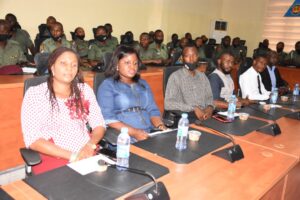 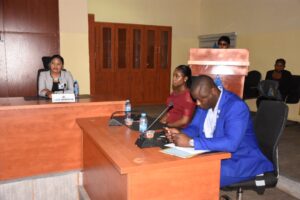 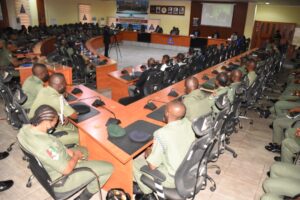 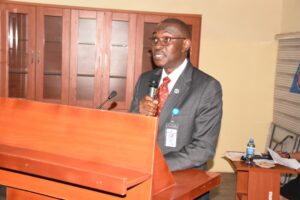 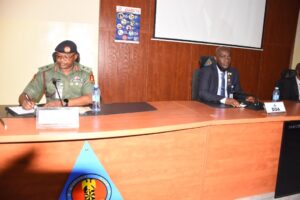 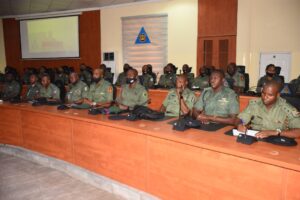 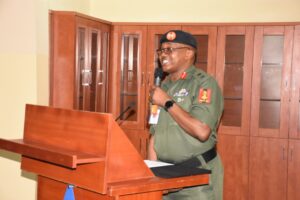 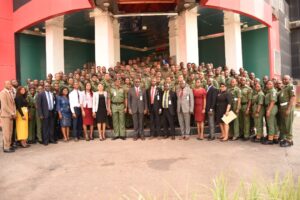