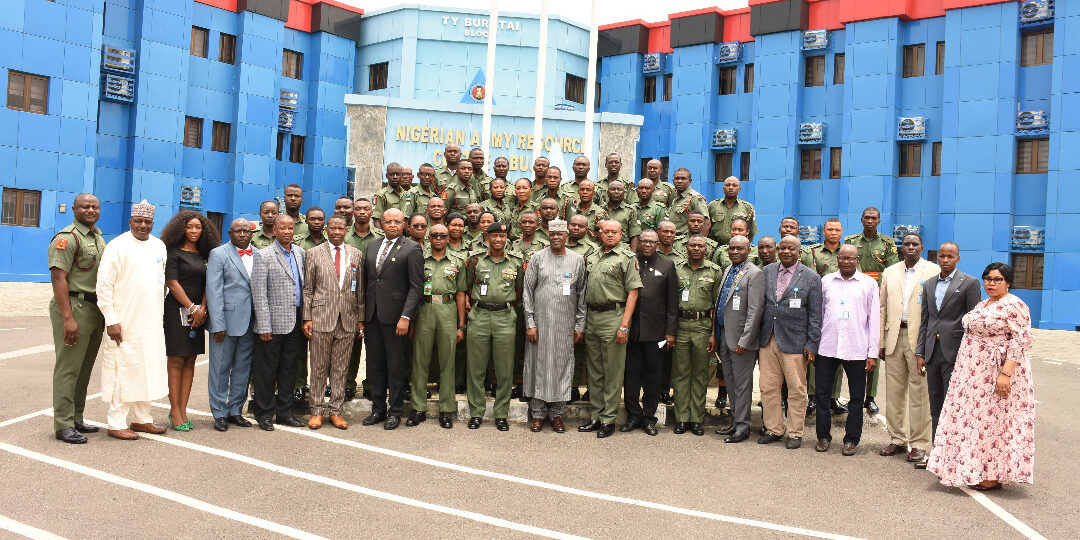 The Chief of Training Nigerian Army, Major General Abdulsalam Ibrahim has admonished the participants of Leadership Skills Development Course 3/2022 to see their certification as the beginning of another process in developing result oriented leadership perspectives and skills and imbibing emotional intelligence attribute to tackle real and emerging security issues as they emanate amongst troops and citizenry in our various areas and the country at large.

He made this known on Thursday, 14 April 2022 during the graduation ceremony organized for the participants of Leadership Skills Development Course 3 at the Nigerian Army Resource Centre (NARC), Hall C, TY Buratai Block, Abuja. He further challenged and emphasized that as leaders, the ability to think fast and exercise command and control of troops placed under one is paramount to the success and growth of the Nigerian Army and the country.
“With the training given to you, it is expected that you imbibe the Chief of Army Staff (COAS) Command Philosophy which rest on 4 pillars of Professionalism borne from knowledge and performance, Readiness from training and empowerment, Administration and Cooperation with other security elements within the system, which you must implement at your level”, he said. He equally used the opportunity to congratulate the Nigerian Army Resource Centre and the Resource Persons for bringing personnel development policy initiative to a reality.

Earlier in his welcome address, the Director General (DG), NARC, Major General Garba Ayodeji Wahab (Rtd) said that the course was deliberately designed to challenge officers and men on their leadership roles to think critically and examine issues and not to emotionally lead their men. The DG said, he is convinced that at the end of the day the participants have benefited from this important leadership development skills programme for the individual benefit and that of the system as a whole. He thanked the COAS for the continuation of the course and sponsoring 15 Officers and 29 Soldeirs making a total of 44 participants .

One of the Facilitators of the course, Dr Okey Ikechukwu,the Executive Director of Development Specs Academy said the training expanded beyond the conception of purely operational leadership since the military took place at the human environment. Ikechukwu said that the course covered critical thinking, effective decision making, emotional intelligence and mentorship adding that leadership is having the ability to mentor others. He emphasised that there is the need to build a cohesive team at a level of operations to better manage the disconnect between officers and men. “So, if you have that kind of synergy, naturally, it will impact operational outcomes “, he said.

In a voted of thanks, the Course Senior, Lieutenant Colonel Abdulrahaman Ibrahim on behalf of the graduands said, expressed gratitude to the COAS for giving them the opportunity to be on the course. In the same vein, he gave his words that all they have learnt in the past 2 weeks in a well packaged lecture in areas of fundamental leadership and qualities of a visionary leader, they are also well informed on the importance of building a motivated team to achieve operational goals and objectives. He added that the course has also enriched their ability to angage on critical thinking that will ultimately lead to making a decision during operation and that, their leadership skills have greatly improved.

He equally thanked COAS, DG NARC and everyone who in one way or the other contributed immensely to the success of the course. The highlight of the ceremony was the presentation of certificates of participation to the graduands by the Special Guest of Honour. 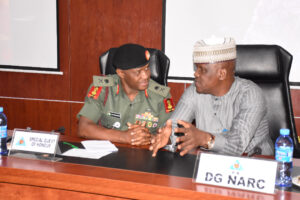 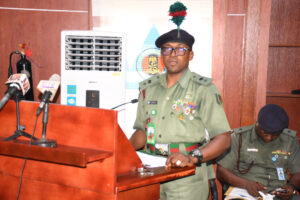 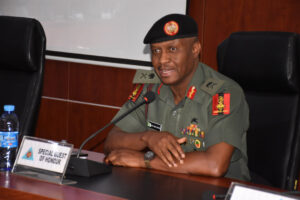 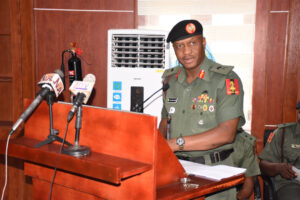 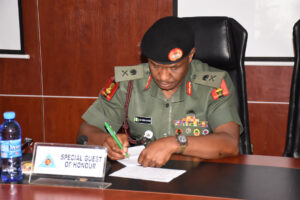 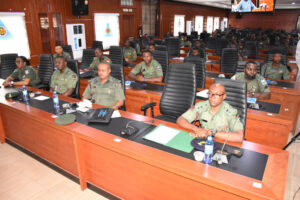 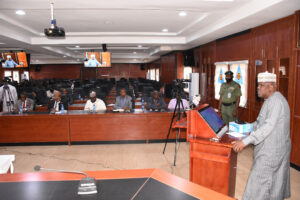 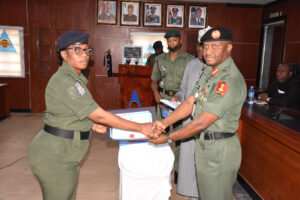 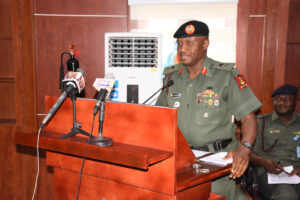 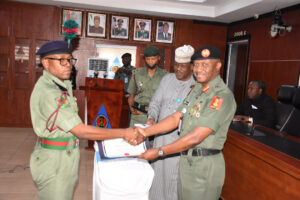 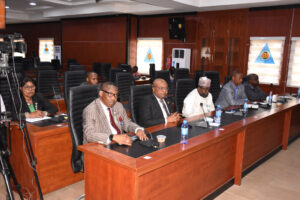 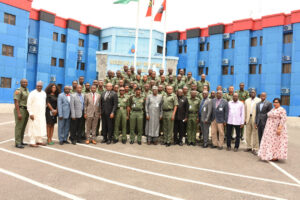 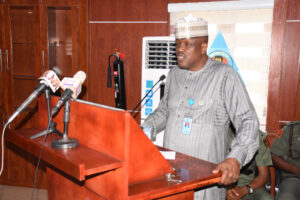 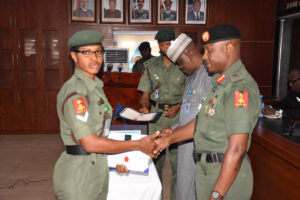 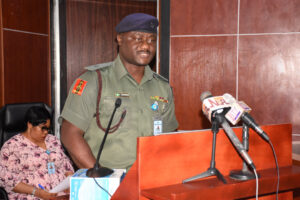 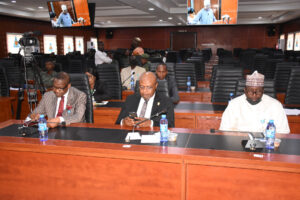 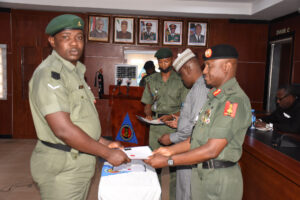 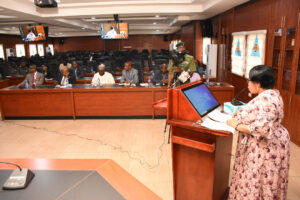 LEADERSHIP TRAINING PROGRAMME FOR CADETS AND STUDENTS OF THE FRSC IN ENUGU
March 16, 2022

PERSONNEL OF THE NA ARE TO BE PROFICIENT IN THREE INDEGINIOUS LANGUAGES – Major General US Mohammed
March 9, 2022