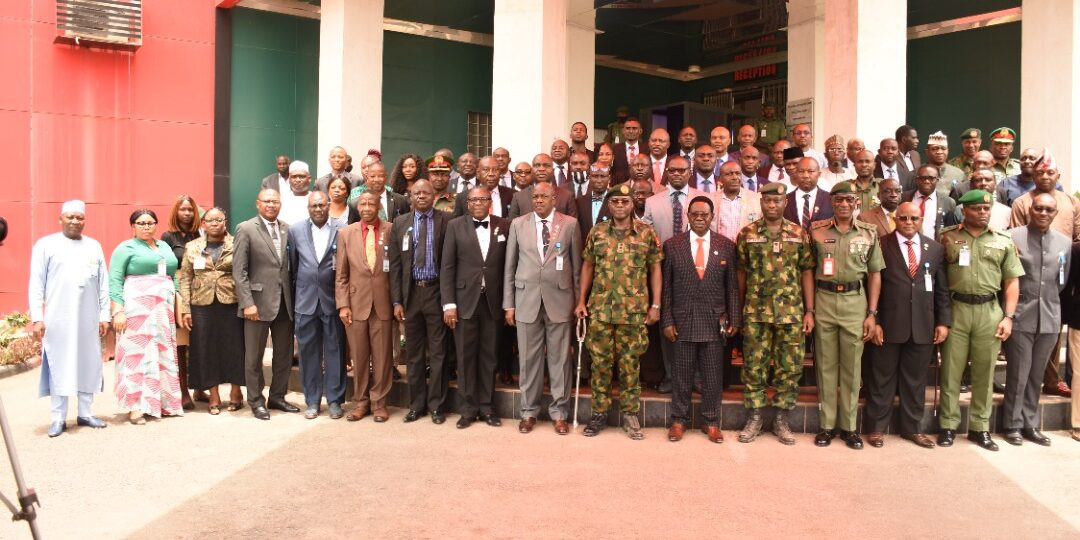 Isaac Olawale Albert, a Professor of Peace and Conflict Studies from the University of Ibadan, says the current security challenges confronting the nation can only be addressed only if the root causes were identified.

Albert said this at the Nigerian Army Resource Centre (NARC) while presenting his keynote address at the 1st Annual Members Summit with the theme,” Nigeria’s Security in the 21st Century: Issues, Challenges and Panacea” on Tuesday, 29 March 2022 at Hall F, NARC, in Abuja.
He said that the world was currently faced with issues of international terrorism, environmental degradation, natural disasters, drugs, organised crime, inter-state war, refugee problems, and failed state system.

The professor said that Nigeria was being confronted from “two axes of evil” referring to the Gulf of Guinea and the Sahel, which he said were two specific environments that threw up security problems in Nigeria.
He said that while the country contended with the problem of oil theft around the Gulf of Guinea, the Sahel harboured troublemakers, terrorists, drug cartels, human traffickers and arms proliferation.
According to him, there is no part of Nigeria that is not having its own specific security problems, and with our military overwhelmed at this moment.
“Everywhere you go across the nation, you see high caliber weapons that civilians who have no reason to even know about that even have them all over the place.
“Now what makes the military tick is the training as well as the weapons in the hands of the state officers.
“Now you have similar weapons in the hands of civilians who have no professional training on weapon handling, who have not been introduced to laws of ongoing conflict.
“Our communities are getting totally detached from our security system. There are communities that pretend and no longer speak out.
“So the question is, how do you protect that type of community? How do you protect a community that is paying tax to criminals? How do you protect a community that is protecting criminals?
“Now, to deal with all these problems, my own recommendation is that we need to start with the root causes of the problems.
“Unfortunately, the way we manage our security in Nigeria does not take into consideration the root causes; and so long as you are not dealing with the root causes, you will continue to have the problems because what the military does is to deal with two branches of the tree.
“You deal with the top of the tree, but the root causes are political,” he said.

Professor Albert urged governments at all levels to work together towards addressing the challenges by adopting all-of-government, all-of-society and all-of-nations approach.
He also advocated that youths be empowered with the requisite training to be able to take up leadership roles, saying there could not be a peaceful state where people have no hope of tomorrow.

The Director-General, Nigerian Army Resource Centre (NARC), Maj Gen Garba Wahab (Rtd) said the summit was organised to discuss, understand and diagnose the problem of insecurity in Nigeria.
Wahab said the issues of insecurity required that all hands must be on deck to find lasting solution, adding that the military and the security agencies alone could not address the myriad of security challenges confronting the country.
He urged participants to brainstorm and make useful recommendations that could stand the test of time, adding that the country had enormous human and material resources needed to confront the issues. 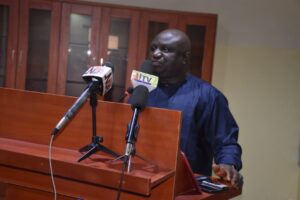 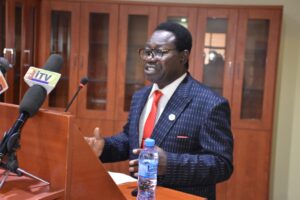 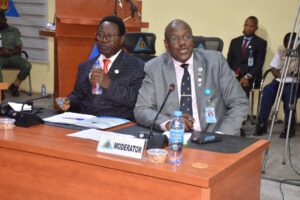 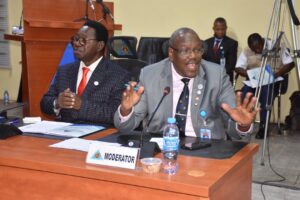 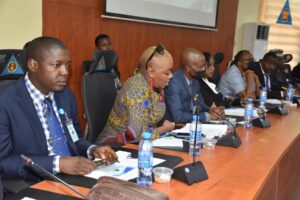 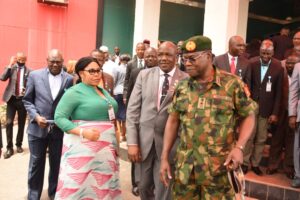 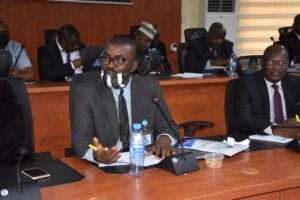 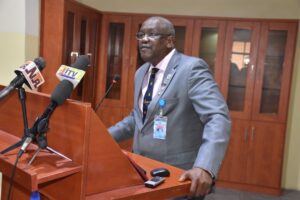 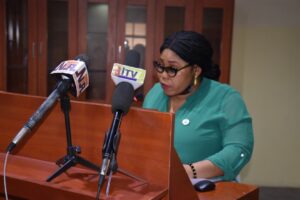 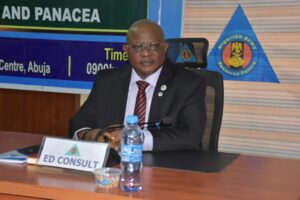 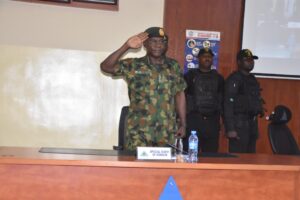 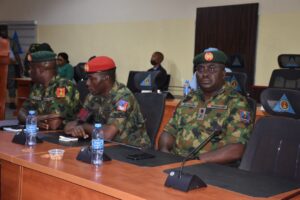 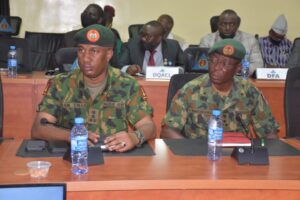 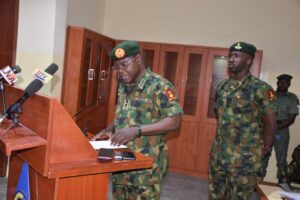 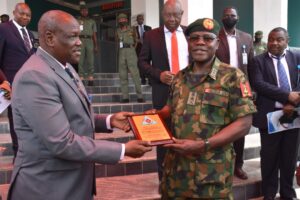 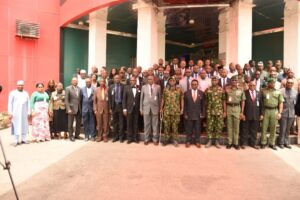 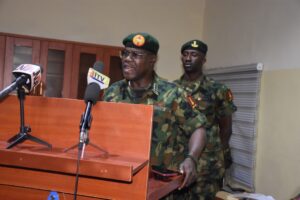 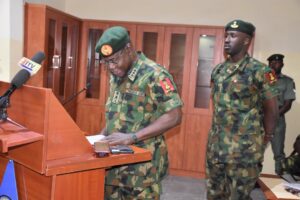 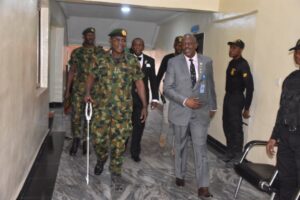