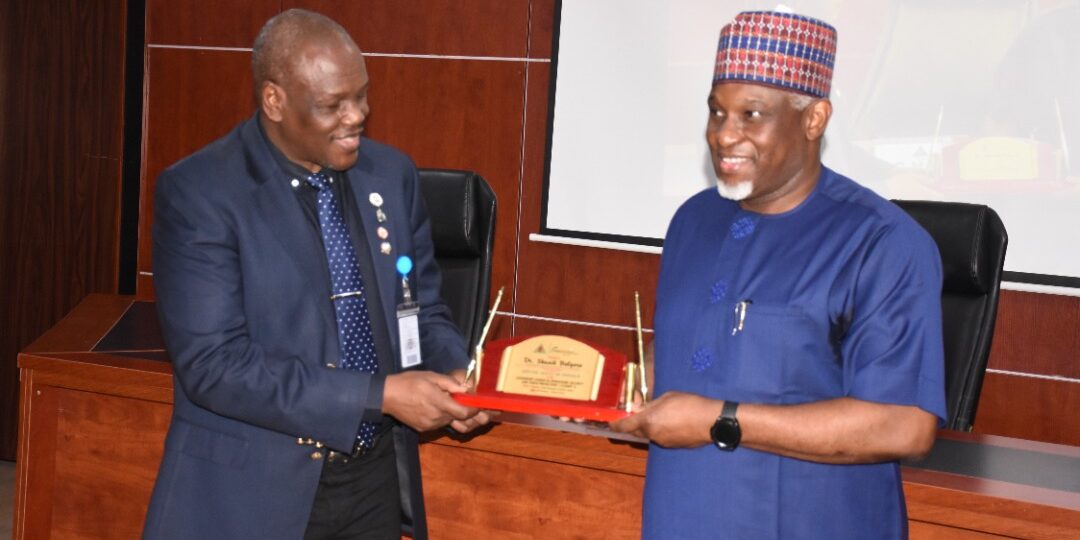 The Permanent Secretary, Ministry of Interior, Dr Shuaibu Belgore has tasked the military and other security agencies to develop a robust system of timely sharing of information in combating the prevailing security challenges facing the country.

The Permanent Secretary made this known during the opening ceremony of the Leadership Course in Operations Security and Force Protection (LCOSFP) course I/2022 on Monday, 28 February 2022 at the Nigerian Army Resource Centre, Abuja.

Declearing the Course open, Dr Shuaibu Belgore said the course was timely, considering the level of insecurity in the country where the military and other security agencies have been involved in multidimensional interventions on multiple frontiers.
According to him, the security agencies are currently confronting security challenges that are both asymmetric warfare in nature and complexity in virtually all the states of the federation and the capital Territory. He said the initiative should be geared towards preventing operational information from leaking into the hands of adversaries.
Belgore said the initiative should focus on developing a more robust system of operational security and enforcement action for mission successes.

The permanent Secretary said the efforts should also secure the lives of field operators particularly, in the light of complex dynamic and asymmetrical nature of warfare engaged by the military. He said the war against terrorism requires a corresponding change in the tactics to keep the operative ahead of the enemies always to ensure the success of the mission. Also, noteworthy to the success of any military operation is having minimal causalities and it is against the backdrop of the above that this course is conceived. “I salute the initiative of this course for their vision and foresight to drive the process of re-inventing and re-invigorating the spirit of the nation’s military and security agencies. To all the participants here, take maximum advantage of what it offers and build the capacities and competencies for the ever evolving dynamics of warfare space.
The course is aimed towards bringing in different sectors together especially in the intelligence and defence sector to be able to work together in a collaborative way in terms of intelligence sharing and joint operations”, he said.

Earlier in his welcome address, the Director General, Nigerian Army Resource Centre, Major General Garba Ayodeji Wahab (Rtd) said the course was organised for top military officers and other agencies of government who were at the forefront of managing security crisis. Wahab said, the course was aimed at finding a comprehensive approach to deliveries of intelligence, delibrate release of information or misinformation because it depends on which side of the divide.
He said the nation’s security operatives must develop their ability to propagate intelligence as a major driver of their operations adding that no operational success could be achieved without intelligence.
He said that trust and confidence had made sharing of intelligence difficult among security agencies as it was important for the military and other security agencies to earn each other’s trust and confidence. “So when people understand the weaknesses and strengths of everybody, it becomes easy even when you are reluctant, you still warn the person before giving out information. The need to share, the need to know is important and so, it borders on capacity and capability of the officers involved”, he said. 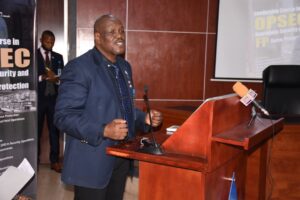 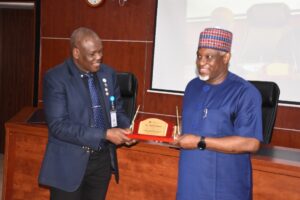 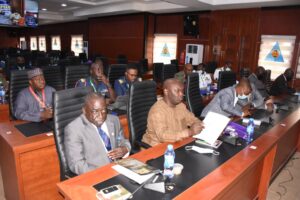 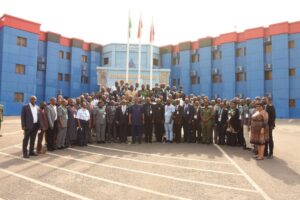 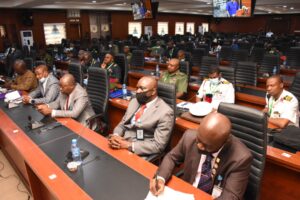 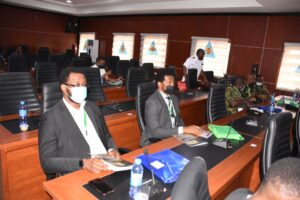 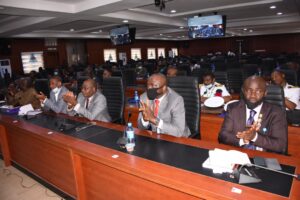 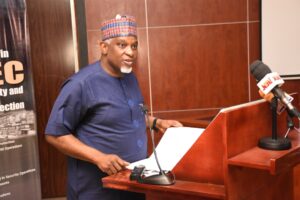