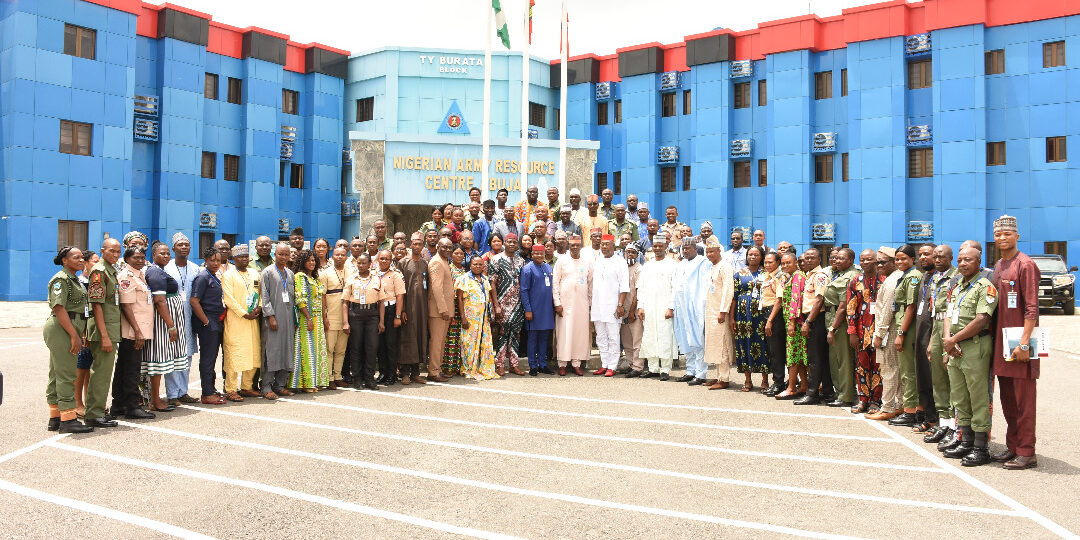 The graduation ceremony held at the NARC Conference Hall C Abuja, after a 5-day intensive training and learning. In his closing remarks, the Director General (DG) NARC, Major General Garba Wahab (Rtd), said that the course was designed for the personnel of the Armed Forces of Nigeria, paramilitary agencies and corporate organisations as well as the civil society.

According to him, the course was designed to improved work ethics among different actors within an organisation and how it would encourage their ability towards combating the security challenges in the country. He also said, positive attitude towards work by those who worked in the office would also affect those on the battle field, especially those who are fighting, insurgency and other forms of insecurity.

Gen Wahab commended the participating organizations such as the , National Youth Service Corps (NYSC) and the paramilitary agencies for taking advantage of the opportunity. He urged the military personnel to relate more with their civilian counterparts to help them gather more intelligence towards achieving better results. He also added that, the course was designed to improved work ethics and team work.while presenting the course highlights, the Programme Cordinator, Brigadier General Ferdinand Eze (Rtd) said that the programme would improve the participants’ performance in their various organisations. He added that for five days, participants were taken through different synopsis among which are, organisation and management in work place, organisation culture and ethics among others , the course would also depend participants understanding in conflict management, team building and targets setting in an Organisation.

Brig Gen Eze commended the 74 participants for for their good conduct throughout the period of the course and charged them to be good ambassadors of NARC.

Speaking on behalf of the participants, the Course Senior, Mr Collins Chinyere, thanked the centre for helping to broaden their knowledge towards enhancing productivity in the work place.
Collins said they were now better informed and equipped to be catalyst for change in their respective organisations.
He commended the centre for the high quality of training being offered, adding that the Nigerian army resource centre had the capacity to be a global Centre for excellence.

He said that the knowledge would open new horizons for the people to begin to use their brain and look at different perspectives while handling issues in the their various institutions.

The high point of the ceremony was the presentation of certificates to the course participants by the Director General NARC. 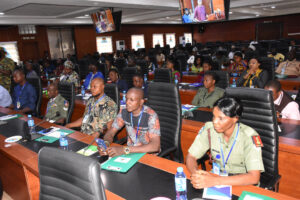 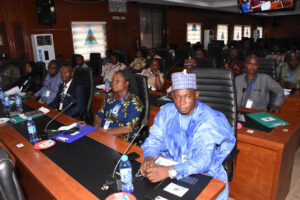 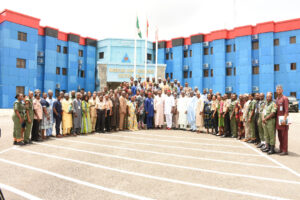 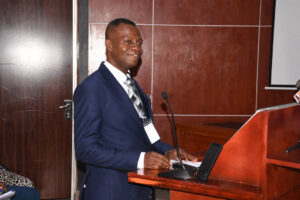 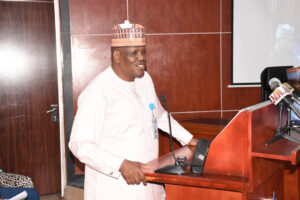 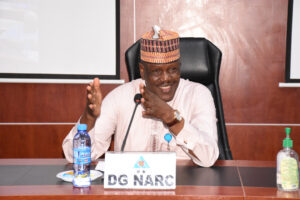 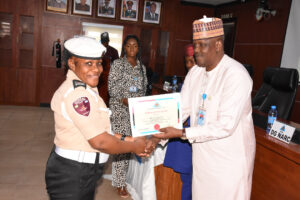 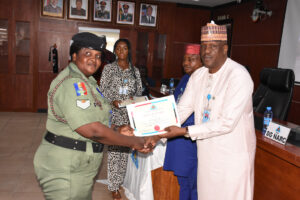 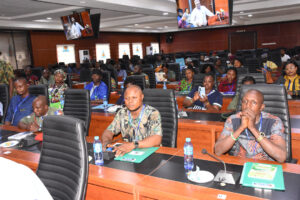 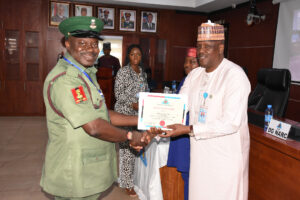 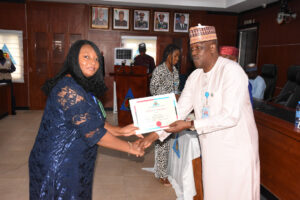 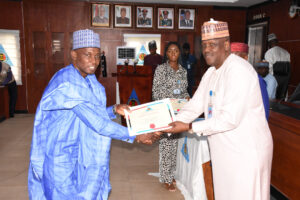 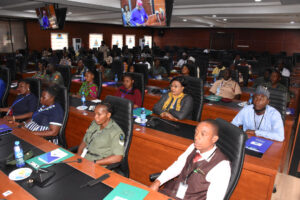 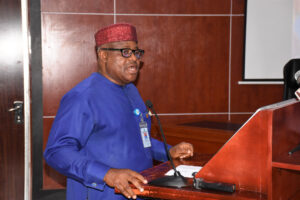 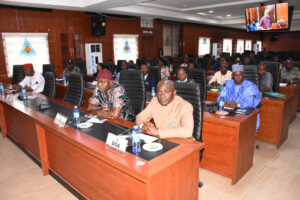 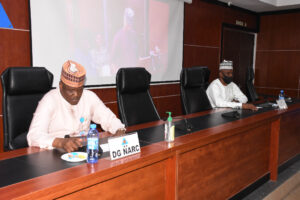 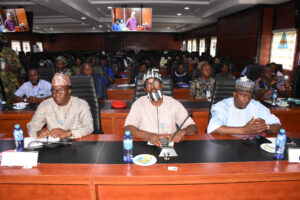 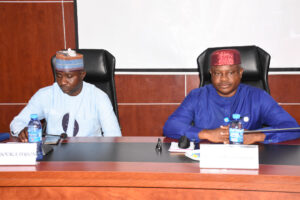